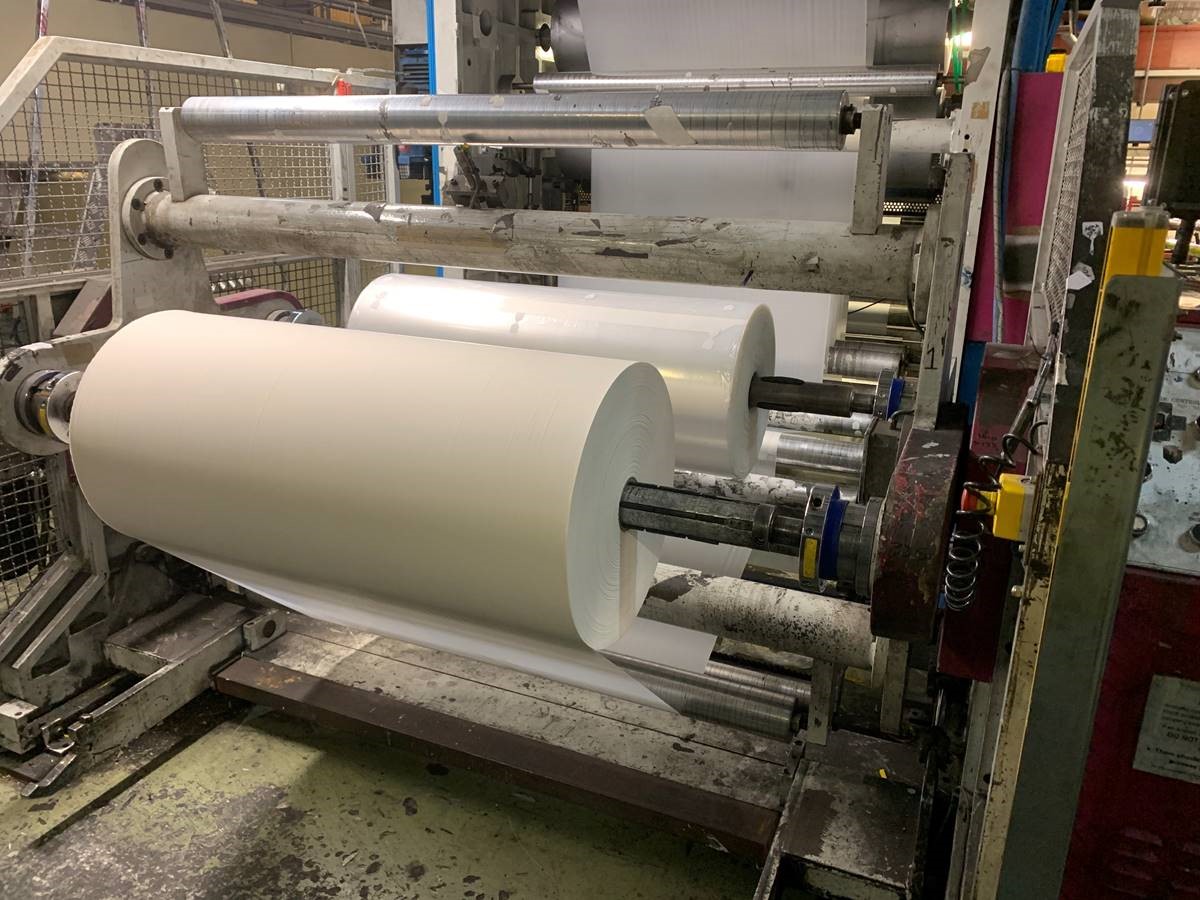 A plastics manufacturer has been ordered to pay £150,000 after a worker became unconscious as a result of asphyxiation when his tabard was entangled in the rotating spindle of a print machine.

On 29 January 2019, a supervisor at Alfaplas' site in Hereford attempted to realign a reel of product on the machine while it was running at half speed.

The employee’s high-visibility tabard became entangled in an unguarded rotating spindle, drawing in his clothing. He became unconscious as a result of asphyxiation from the entangled material.

A colleague working on an adjacent machine stopped the print machine.

Kidderminster Magistrates’ Court was told that the company failed to prevent access to the dangerous parts of machinery or stop dangerous parts before access was gained.

'This incident could so easily have been avoided by simply ensuring that dangerous parts of machinery were guarded,' noted investigating inspector Sara Lumley.

Alfaplas later fitted electro sensitive protection devices, which stopped the machine when the roller was active in the operator zone and the light beam was broken. These changes are seen in the image above.

The company pleaded guilty to breaching regulation 11(1) of the Provision and Use of Work Equipment Regulations. HSE inspector Dr Sara Lumley told IOSH magazine that the prosecution agreed to take regulation 3(1) of the Management of Health and Safety Regulations into account to avoid a Newton hearing.