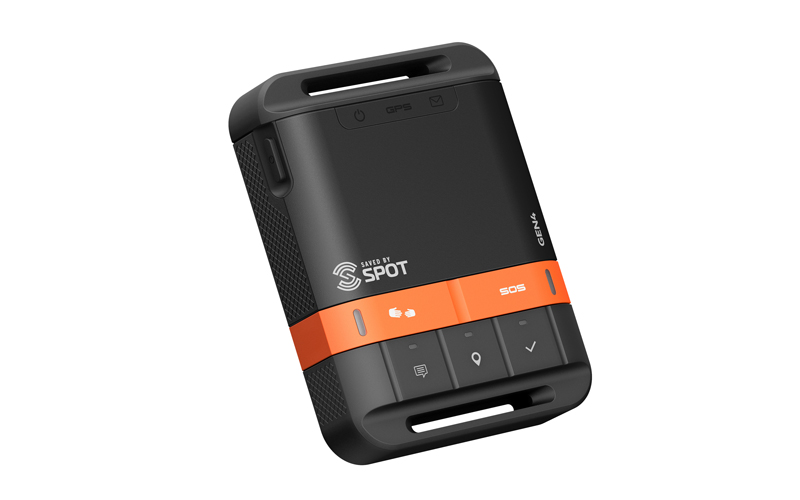 SPOT Gen4™, the latest generation of the SPOT Satellite GPS Messenger family of tracking and safety devices from Globalstar, is integrated with Trackplot's solution. Trackplot was established in 2009 and has worked with Globalstar for over 10 years as its trusted and reliable supplier of satellite communication and tracking devices. Trackplot originally deployed SPOT Gen2 devices, then SPOT Gen3 and most recently moved to SPOT Gen4, a simple and seamless integration undertaken in 2020. SPOT Gen4, which was launched in EMEA in August 2020, offers many new features compared to its precedents including more mapping options, improved water resistance and an enhanced user interface, among others.

Trackplot has been supporting the Council since 2010 when the Council’s health and safety team recognised the need to provide reliable communications and emergency support technology for its lone working staff. The council had considered alternative worker safety solutions, and conducted pilot tests, including a trial deployment of a solution based on GSM mobile network technology. It soon became evident that the reach of mobile networks was insufficient and unreliable. To get the always-on, ubiquitous connectivity needed to stay in touch with workers operating across far-flung regions of the Council’s territory, only satellite technology could deliver.

At 5,286 square km (2,041 square miles), remote and mountainous Perth & Kinross is the fifth most expansive administrative region in Scotland. It is sparsely populated but busy with substantial rural through-traffic between central Scotland and the Highlands. The region’s bridges are vital conduits. Additionally, flooding is always a risk - caused by extreme weather and overflowing watercourses - and so regular monitoring of critical transport infrastructure and waterways is essential. Emergency inspections need to be carried out at any time of day or night, often in hazardous conditions and rugged environments, frequently by lone workers.

A member of Perth & Kinross Council’s Structures and Flooding Team commented: “As a regulated public authority, the Council takes the welfare and security of staff very seriously: Thanks to the lone worker safety solution provided by Trackplot, alongside Globalstar’s SPOT satellite technology, we can carry out our operations with the peace of mind that support is always on hand in case of an emergency.”

SOS is a vital function of the Trackplot solution, which is triggered from the SPOT device. Should a lone worker face an emergency, a simple press of SPOT’s SOS button instantly sends an alert along with the user’s GPS co-ordinates to the GEOS International Emergency Response Coordination Center (IERCC) which in turn engages with local first responders to swiftly dispatch help to precisely where it’s needed.

Globalstar’s economical SPOT satellite devices provide security and emergency support to employees for a growing number of governmental and non-governmental entities across the world. Meanwhile, these organisations can benefit from SPOT’s ability to help manage and optimise resources and monitor valuable assets. Around the globe over 7,500 rescues have been attributed to SPOT satellite technology to date.