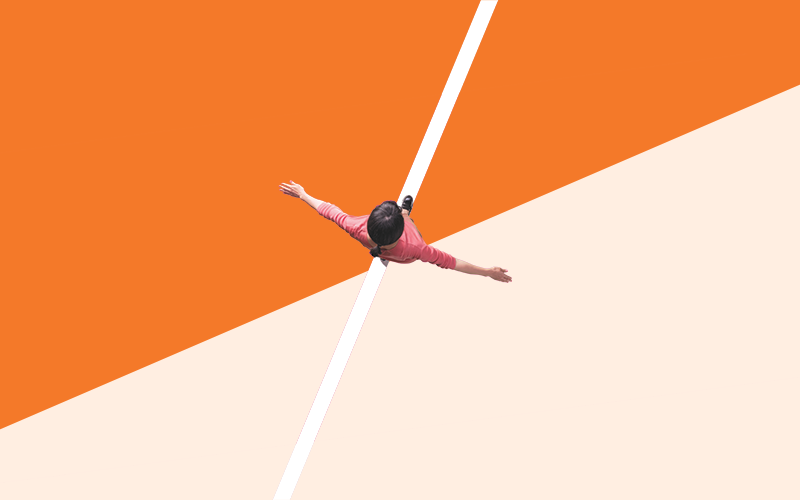 Quality, safety, health and environment officer Daniel Dyball TechIOSH explains how IOSH's competency framework led him through the double challenge of starting a new job during a pandemic.

Metaphorically speaking, health and safety professionals might be used to juggling responsibilities, entering the lion’s den and walking a tightrope – to say nothing of workplace clowning. But for Daniel Dyball, his early experience of circus acts was more literal.

‘Before I became an OSH professional, I worked in the entertainment industry, primarily with circuses, doing a range of jobs from working at height and rigging to the technical side of things and even providing medical support,’ Daniel says.

‘Looking back, I realise a lot of health and safety practices were ignored. Performers don’t tend to have a set risk assessment into what they can and can’t do – people are buying tickets to watch death-defying acts. Once you put a harness on or start using equipment to make it completely safe, people lose interest.’

In at the deep end

When his career under the big top came to an end, Daniel took on a job with Dardan Security, working with multinational oil and gas company Perenco. It was here that his natural interest in health and safety developed and, with guidance from colleagues – and study – he became a fully fledged OSH professional.

At the beginning of the first lockdown last year, Daniel joined Prior Power Solutions in Great Yarmouth – a global leader in well service equipment and a provider of diesel-driven and alternative power systems for the offshore and marine industries. The sheer number of different roles and workplaces on his watch was complicated further by pandemic restrictions and regulations.

'The competency framework is just as useful for managing directors, CEOs and leadership teams'

‘Overnight we had to incorporate changes regarding social distancing, hygiene measures, protective screens, face masks – and all with people I didn’t know and who didn’t know me,’ he says. ‘Nobody likes somebody they’ve never met before coming in and saying, right, now you’ve got to do everything this way. But there just wasn’t time to build up trust between myself and the staff.’

However, the competency framework helped him keep his plates spinning.

‘When I went through the framework, the employee welfare competency was the one I focused on most initially. I gathered everybody and clearly explained the reasons why we had to social distance or wear face masks. I had to make it clear that it wasn’t just so I could tick a box, it was for staff safety, for staff to be able to come to work in a safe environment and go home as healthy as when they arrived.’

Daniel also recognised it was vital to focus on the competency of organisational culture.

‘This was something that I felt was very important to get on top of, and it’s probably the trickiest area to address,’ Daniel says.

‘On paper, the organisational culture of the company said one thing, but I wasn’t experienced in the type of culture the company already had. I had to learn to balance how the existing culture played a role in the day-to-day running of the business and compare that with the recommendations of the competency framework.

‘Trying to change any kind of long-standing culture has its problems. So the first thing I did was forget what it said on paper and focus on the actual organisational culture – how I saw it and how things were being done.

'Once I had that understanding, I was in a better position to come up with new ideas to improve procedures or to reduce the level of risk. Then it was a matter of sending that information to the management team to get them on board.’ 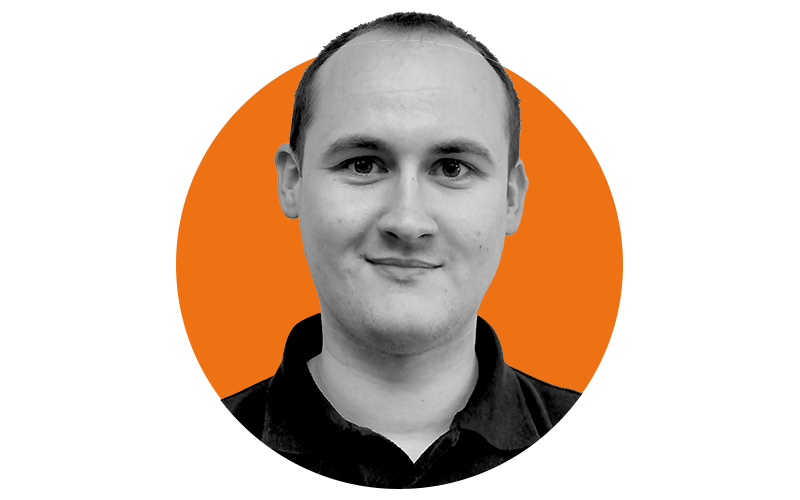 In that regard, the competency framework can play another beneficial role, because its utility goes beyond the realm of OSH professionals.

‘The competency framework is just as useful for managing directors, CEOs and leadership teams,’ Daniel says. ‘If they have an understanding of the framework, they can appreciate what you’re referring to. They’re not just reading the text from a report and taking your word for it – they understand why you’re saying it, why you have to solve this issue, or what the outcome of it could potentially be.

‘In the case of organisational culture, once the management team was on board, overcoming the issue was easy because it was then a team responsibility, with the pressure spread between us.’

His own continual reference to the framework also means that, as the business develops, Daniel has a clear idea about which competencies will need to be addressed.

‘After organisational culture, commercial mindset and continuous improvement will be key in getting involved with our employees and pushing our organisation towards areas that we haven’t been in before,’ he says.

‘There are always areas we can improve on, and new areas we can explore. So now it’s a matter of trying to increase that positive working environment with employees and ensuring that our OSH management system is effective.’

The IOSH competency framework has been designed to help OSH professionals build capability and keep pace with rapid change in the workplace. It’s a useful reference tool for recruiting and developing individuals or a team. Find out more here.