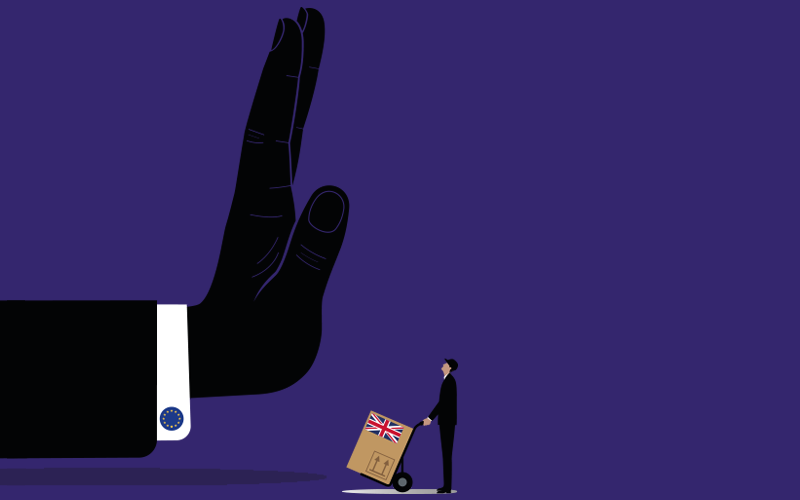 Brexit is now a legally enforced reality shaping the UK’s trading relationship with the EU and the rest of the world. But to what extent could it also affect the future development of legislation on health and safety?

As employers in the UK adjust to the post-Brexit, post-COVID world, some fear an erosion of health and safety protections. They point to the non-regression clause in last December’s trade agreement between the European Union and the UK, which relies on an arbitration panel to determine whether the ‘level playing field’ of regulation has become unfairly tilted, rather than ‘mirroring’ all EU legislation.

Meanwhile, the risk profile of the UK and EU workforces is changing too, creating new arenas in which legislative responses could differ. Most obviously, the pandemic has accelerated the growth of the ‘gig’ economy, where workers do not necessarily receive rights or protections in return for their services. Working from home or ‘hybrid’ home and office cultures could extend the employer’s duty of care and work-related psychosocial issues into the home.

Under the current government, few in the UK expect proactive extensions in health and safety rights for UK workers. Employment law specialist Julian Hemming, partner at Osborne Clarke, says: ‘There is no question that the EU is broadly a more socialist animal. They have this idea of the social partners, and there needs to be a dialogue with the trade union movement and employers before any legislation arrives on the statute book – we don’t have that. So leaving the EU will, in my view, lead to less employee protection in the UK.’

But the UK already has an EU-leading track record on limiting workplace deaths, accidents and injuries. The point of Brexit may be to differentiate the UK from mainland Europe and establish a different culture, but it could be politically awkward to justify policies that threaten to send the UK tumbling down the Eurostat table.

‘Other countries have used Britain’s framework as a basis for their own, so why would we want to change that?’ asks Ruth Wilkinson, IOSH head of health and safety. ‘The current legislation is a risk-based system, respected and well embedded into UK business, so it doesn’t make sense that it should be disrupted at the moment. I think there’s lots of momentum to empower businesses towards good health and safety standards and performance at the moment rather than diminishing it.’

The UK’s existing health and safety framework intertwines homegrown legislation with that derived from the EU’s ‘six pack’ directives. The theoretical possibility of repeal or watering down is kept in check by the trade deal’s non-regression clause. If UK businesses gain a cost or trade advantage because of weakening safety protections, the EU could take action. Demonstrating to an arbitration panel that the UK had allowed ‘significant divergence’ to create a ‘material impact’ on trade or investment would allow the trading bloc to impose ‘lightning tariffs’.

‘I doubt that the EU would pick up a minor tweak of the regulations; you would have to have quite a serious breach,’ notes Marley Morris, associate director at the Institute for Public Policy Research and author of a paper on the trade deal.

The UK government has already seen what could happen if it downgraded employment or health and safety provisions. In January, it announced a review of EU-derived employment law. After an outcry, business secretary Kwasi Kwarteng speedily announced a change of course. ‘It sounds like there are different views within the government about the advantages and disadvantages,’ says Marley.

If there are gaps in the post-Brexit legal safeguards, public opinion could be an effective way of filling them, suggests Sam. ‘It is highly unlikely that a government of any colour would want to legislate to take away workers’ rights. Any attempt to nibble away would probably lead to a public backlash and parliamentary scrutiny. Changes are more likely to occur on a slow and gradual basis, and probably in principle with legislative changes in the EU.’

Meanwhile, Ruth says: ‘I can’t see our agendas differing in the short term, when you think of the risk-based system we operate in, the similar demographics, risk areas and economic profile, and the legal framework we’ve had for so long.’ 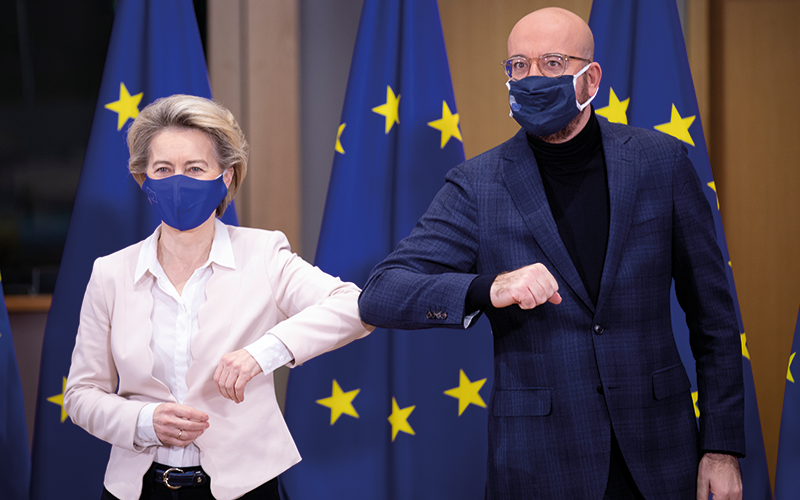 Brexit Britain: What are the benefits of strengthened UK OSH?

Looking to the post-Brexit future, IOSH believes the UK should continue to strengthen OSH protections, fully recognising the following:

One area likely to see debate on both sides of the Channel is protection for gig economy workers. The TUC estimates that gig workers contracting with firms such as Deliveroo, Uber and DPD, or providing services in childcare, adult care or other sectors, account for one in 10 UK adults, around 4.7 million people.

But if that work does not come packaged with health and safety protections, or employment rights, millions could be at risk. ‘If people aren’t making enough money, they will work ridiculous hours or put themselves at risk. Health and safety is intertwined with the lack of recognition of workers as workers,’ says Alex Marshall, president of the Independent Workers Union of Great Britain (IWGB).

In November, the IWGB won a High Court judicial review, which clarified that the UK government must extend rights to contractors who can be defined as ‘limb (b)’ workers – or dependent contractors – in the Employment Rights Act 1996. ‘It’s a huge victory, which we are very proud of, for health and safety rights to be extended to these workers sets a precedent,’ says Alex.

February saw another step toward increasing the accountability of platform operators, after the Supreme Court upheld a ruling that 40,000 drivers were under taxi service Uber’s control and therefore ‘workers’ with additional rights, rather than self-employed contractors.

But Alex warns that the courts alone cannot protect workers. ‘The big issue in the UK is the lack of enforcement – the ruling impacts Uber, but drivers are turning up to face the same conditions.’

Following similar court cases in Spain and Italy, the EU launched a consultation on extending rights to gig workers in February, and will engage with trade unions and employer organisations on ideas to improve working conditions. 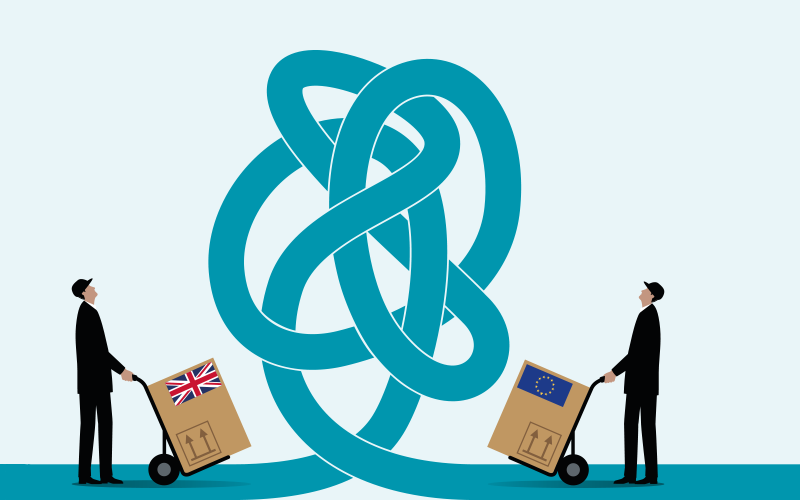 Business planning: What can employers do now?

Responsible organisations will have already been scanning the horizon and monitoring developments. They will have assessed the OSH risks in operations and supply chains and implemented control measures and training. Requirements will differ depending on the business concerned, but will include engaging the workforce, change management, business continuity planning and adequate training and resources, as well as supporting employees’ health and wellbeing during this period of uncertainty and change.

Holding back on dilution

One indication of the government’s direction of travel could come with the publication of the Employment Bill, announced in the 2019 Queen’s Speech. It is due to enact some of the Taylor review’s recommendations, including a plan to amalgamate various work-related enforcement bodies into one body.

‘The government has always said that this would be the vehicle by which it sets out its commitments to high labour standards post-Brexit,’ says Marley. ‘It will be interesting to see whether there are any commitments to maintain current levels of protection or to extend things further, and match what the EU is currently developing.’

Brexit won the UK the freedom to deviate from the EU on workplace protection. But while sections of government and the business lobby would no doubt welcome a reappraisal, the impulse to water down protections will be held in check by public opinion, legal mechanisms, and increased awareness of safety and regulation.

This article appeared in our May/June 2021 issue of IOSH Magazine.
Click here to view this issue
Topics:
Features
Regulation/enforcement