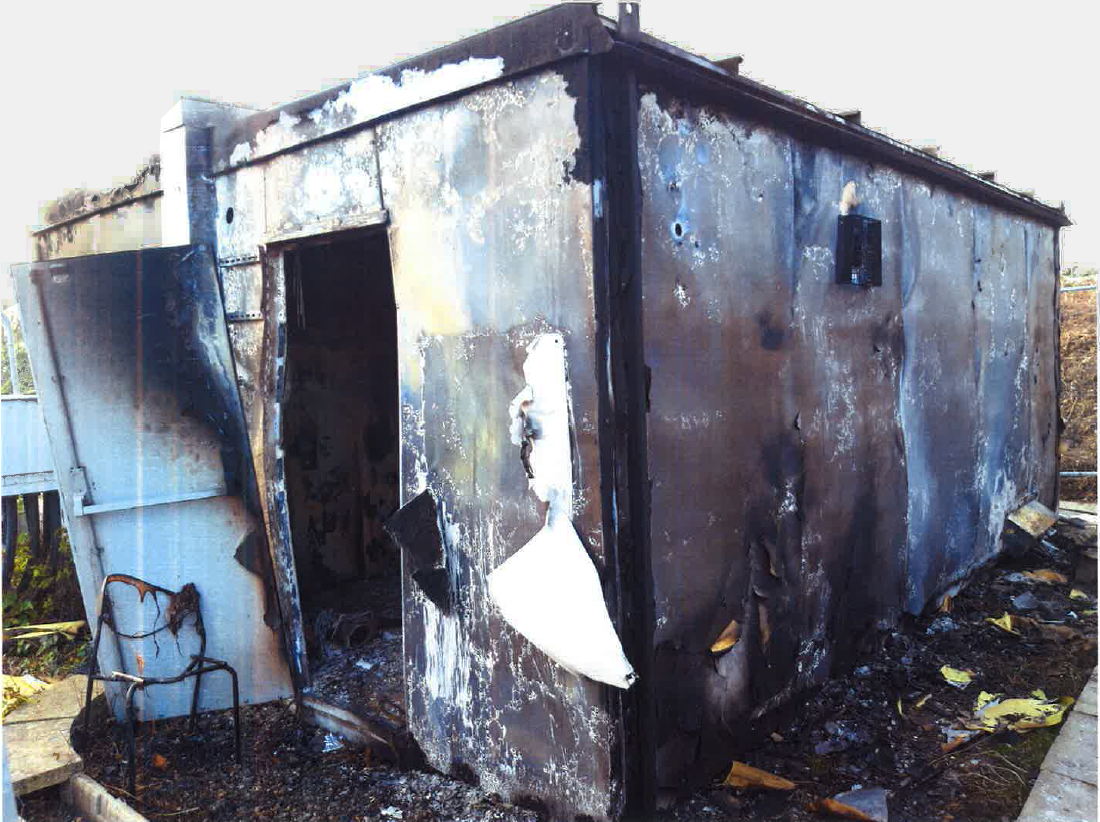 Office of Rail and Road

Network Rail has been prosecuted for failing to prevent water leaking into a substation and failing to maintain dehumidifiers installed inside for more than nine months, which led to a serious fire.

The UK government-owned rail operator was fined £696,666 last week after an employee was seriously injured with third-degree and mixed depth burns in the inferno.

Folkestone Magistrates’ Court was told the incident at Godinton substation in Kent happened on 20 December 2018.

Investigators from the Office of Rail and Road (ORR) found the conditions were unsafe, and that the failures led to an electrical arc and a fire while Network Rail’s employees were working on a circuit breaker.

The conditions inside the substation on the day of the incident were described as 'like a sauna'.

'Network Rail knew of the water leak at Godinton for nine months and despite concerns raised by staff and contractors, the required work was repeatedly delayed,' said Ian Prosser CBE, HM Chief Inspector of Railways, ORR.

'This was a known risk and the failure to deal with it effectively led to staff working in unsafe conditions, resulting in serious injuries to one employee.

'This case highlights the importance of acting to reduce or eliminate known risks at an early stage.'

Network Rail pleaded guilty to breaching sections 2(1) of the Health and Safety at Work Act, for failing to protect the safety of staff.

In his remarks, District Barron said that the system of work in place at the time was not sufficiently robust and the training programme for Network Rail’s technicians at the time did not adequately identify the dangers of working near to live equipment in damp conditions.

Judge Barron added that as a result of these failures Network Rail’s employees were exposed to risk, and that risk materialised when the flashover and fire occurred.

As well as the fine, District Judge Barron ordered the company to pay £33,647 in costs at the sentencing hearing earlier this month.

In December, Network Rail was fined £135,000 after a teenager suffered an electric shock when he climbed onto a stationary train.

Last November, the Rail Accident Investigation Branch (RAIB) made a number of recommendations after Network Rail track workers were fatally struck by a train.

And in 2016, the firm was fined £4 million following a level crossing fatality.