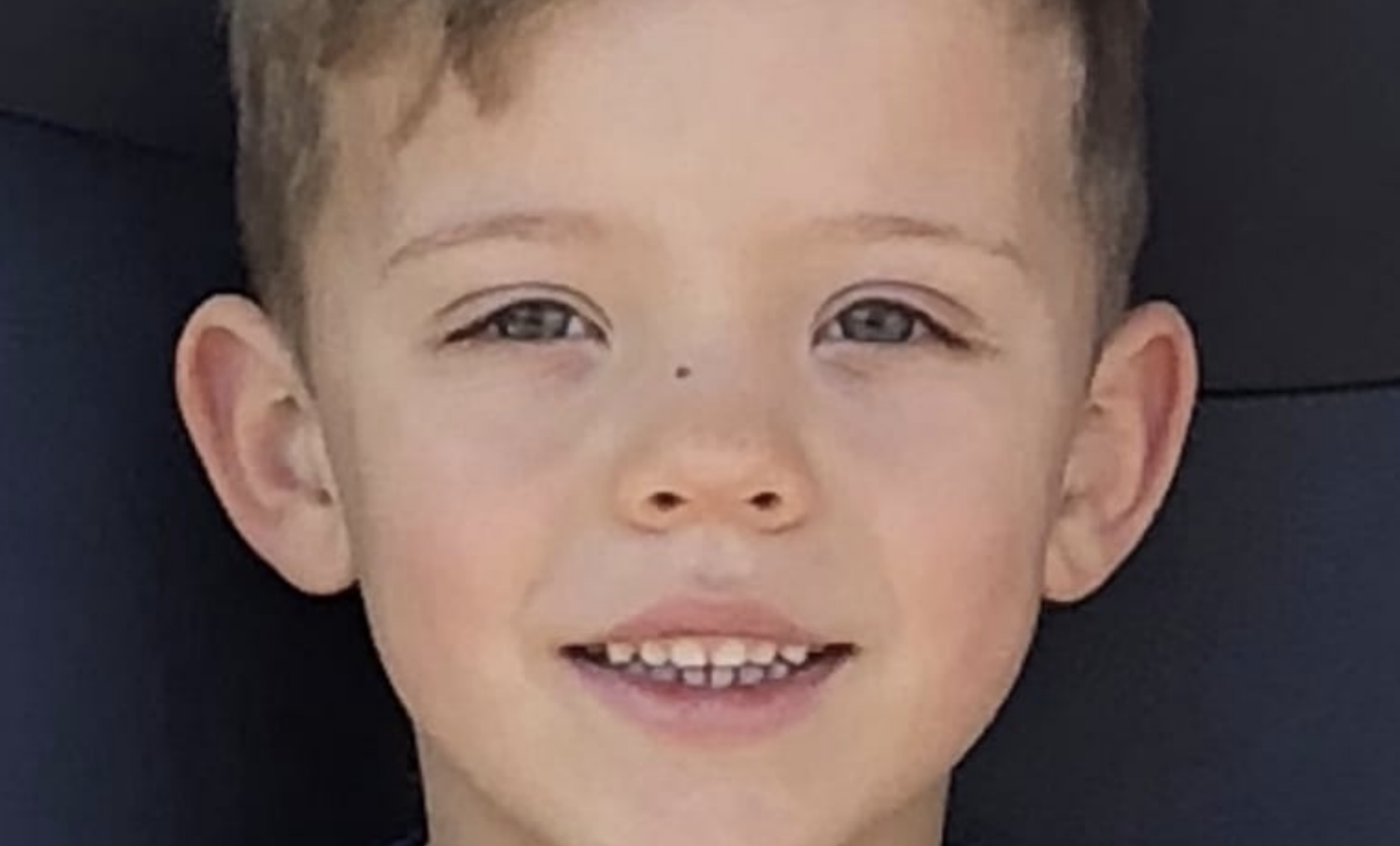 A pub landlord has been handed a nine-year prison sentence for gross negligence manslaughter after a child was electrocuted in a beer garden.

Harvey Tyrell, 7, died from an electric shock after he touched a defective lighting fixture at the King Harold pub in Romford, Essex, on 11 September 2018.

An investigation found that while playing with a friend in the garden at the pub, Harvey had sat on a light and touched a railing causing an electric shock that proved fatal.

Enquiries revealed that the landlord of the King Harold, David Bearman, had bought the pub 12 years previously. He often completed a range of electrical jobs at the pub, including the garden lighting. He would also use friends and family to complete work, including his brother-in-law Colin Naylor.

Naylor, an electrician by trade, had installed the lighting around the perimeter of the garden.

Investigators discovered that the pub had its last full health and safety checks in 2009, in which there were electrical defects listed, including issues with wiring, cabling and the fact that there was no current electrical test certificate for the premises. An illegal unmetered electrical supply was also found.

Despite warnings from inspectors and multiple comments noting how dangerous the electrics were, Bearman failed to resolve any of the issues. One incident resulted in the 73-year-old himself suffering a major electrical shock just months prior to Harvey's death.

The pub landlord is known to have called himself 'an electrician' despite having no qualifications. An expert described the premises' electrics as 'the most dangerous thing he's ever seen in 40 years', Snaresbrook Crown Court was told.

The court was told the metal casing of the light Harvey touched was live with electricity, and the entire distribution board serving the garden lights was not earthed.

Naylor, 74, was also sentenced to 12 months in prison for failing to discharge a duty under the Health and Safety at Work Act. He was previously acquitted of gross negligence manslaughter.

'Bearman’s negligence and failure to ensure his venue was kept properly up to date with electrical checks has cost a young boy his life, something which could have easily been avoided,' said Detective Sergeant Andy McAlister.

'Bearman had been given several warnings in relation to the state of the electrics within the premises and ignored these warnings, undoubtedly leading to poor Harvey's death.

'I hope the sentencing begins to bring the family some peace, they have remained dignified throughout this long and undoubtedly heart-breaking court process. My thoughts and best wishes are with them and no words will describe how sorry we are for their loss.

'As a qualified electrician, Naylor had not only the ability, but also the responsibility, to ensure that the work he completed didn’t pose a risk to those visiting the venue.

'The decisions that both men have made cost the life of an innocent child and devastated a family.'

In January, supermarket giant Tesco was fined £500,000 after a child suffered an electrical shock in one of its stores, thankfully not fatal.

In February, a publican was handed a suspended prison sentence after a boy sustained head injuries when he fell from an inflatable slide.

And in 2018, two fairground workers were jailed after a bouncy castle blew away with a young girl inside.