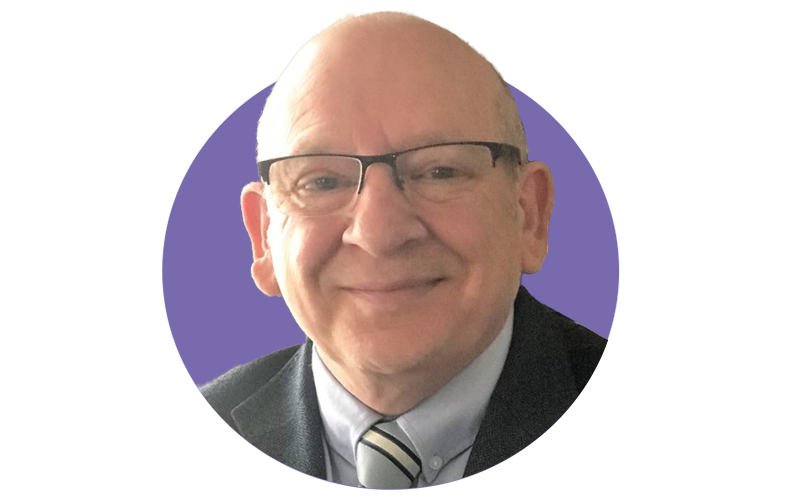 Michael joined IOSH in 1996 although his career in the industry began in 1985 when he took a role as a safety representative. As his career progressed, he took on increasing occupational safety and health (OSH) responsibilities becoming OSH lead followed by operations and OHS director.

Currently self-employed, Michael now works in the education and training sector. His main responsibility is as a Level 7 Assessor in OHS, leadership and management. Michael’s online blog provides free downloadable materials and advice, specifically for the voluntary and community sectors.

Michael has volunteered in many areas for IOSH. He is a member of the IOSH Mentor Group and an IOSH Committee Member. He also coaches IPD to Level 5 and 6 learners, is a member of the SME Volunteers consultation group and is a PRI panel member.

His voluntary work in OSH has extended beyond his IOSH roles. He has coached individuals with their OHS studies and is engaged with the voluntary and community sectors in Humberside. He has been able to offer valuable advice and guidance to this sector, specifically as they implemented a system to ensure OSH – this allowed them to successfully apply for European and Lottery funding as well as the Landfill Communities Fund.

Michael said: 'Achieving IOSH Chartered Fellowship has meant a great deal to me and remains a highlight in my career. It also appears to hold high status amongst my peers.

'I have been approached by three past learners who have expressed an interest in gaining Fellowship with IOSH and I am now mentoring them.'

How to become a Chartered Fellow