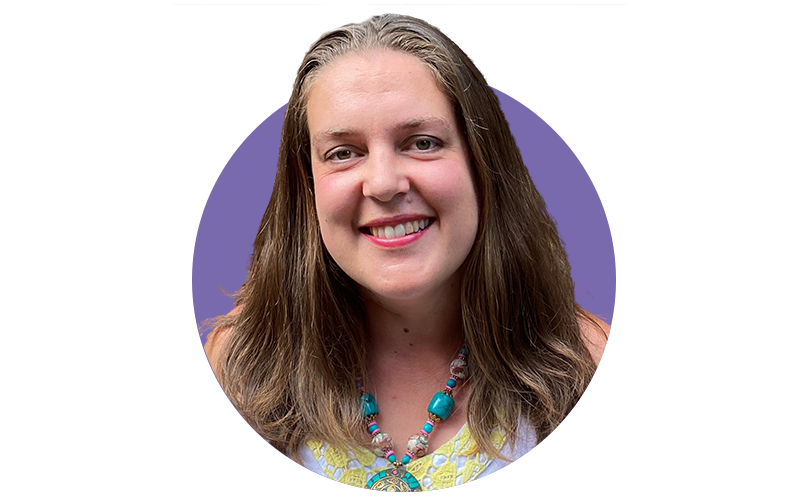 Fiona became an IOSH member more than 15 years ago. She wanted to travel and work and knew that as an IOSH member, she would be internationally recognised.

Fiona’s first pure OSH role came in 2004 as Occupational Health and Safety Officer at a local council in Melbourne, Australia. She has remained in the profession since then, working in a number of roles and sectors.

After 10 years at the BBC, Fiona now manages the health and safety team for Homes for Haringey – the team are involved in applying the Construction Design Management (CDM) Regulations of new builds, supporting people in sheltered housing and victims of abuse.

Fiona has been awarded a Safety and Health Practitioner Award, she has written papers and articles, spoken at numerous conferences, and appeared on expert panels. She will soon complete a degree in Fire Engineering and hopes to increase fire awareness within the OSH community.

Fiona said: 'Becoming a Fellow was a massive deal for me – it has been great to be recognised by one of the global leaders in safety and health.'

Having recently joined the IOSH mentoring programme as a mentor, Fiona is enjoying having the chance to give something back.

Fiona plans to continue in the OSH line of work for many years to come. She is hoping to use her status as a Chartered Fellow of IOSH to help other young females in the industry.

How to become a Chartered Fellow