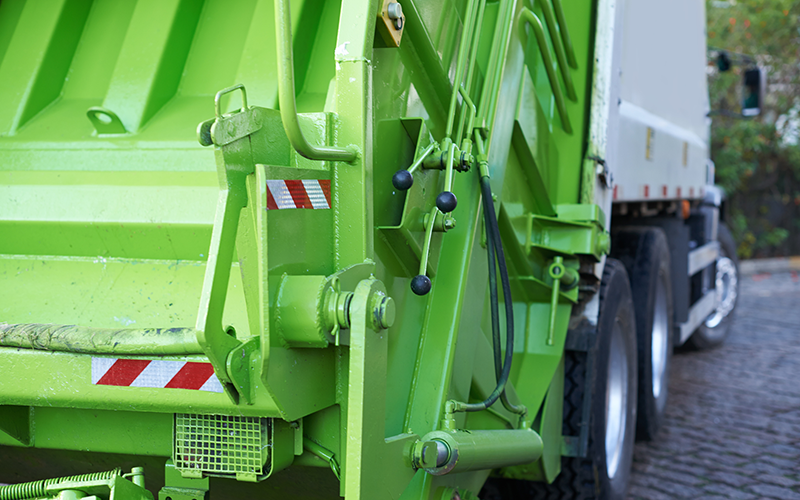 Waste company Enterprise Managed Services, part of Amey, has been ordered to pay a £1.2 million fine after a worker was fatally injured by a reversing vehicle.

On 8 April 2016, Kane Beard was working as part of a four-man collection crew on a routine collection of recyclable waste in Daventry, Northamptonshire.

The 22-year-old tripped and fell under the wheels of the refuse lorry and sustained fatal crush injuries.

Investigators found that a suitable and sufficient risk assessment had not been carried out for the collection route and there was a failure to adequately supervise the round.

At Northampton Crown Court, Enterprise Managed Services admitted breaching section 3(1) of the Health and Safety at Work Act. The company was fined £1.2 million and ordered to pay costs of £60,476.

'This tragic incident led to the death of a young man, which could so easily have been avoided by simply carrying out a suitable and sufficient route risk assessment and identifying where reversing could be avoided,' said HSE inspector Michelle Morrison after the hearing.

'Those in control of workplaces are responsible for identifying and implementing suitable methods of working to reduce the need for vehicle reversing.

'Companies should be aware that [the] HSE will not hesitate to take appropriate enforcement action against those that fall below the required standards.'