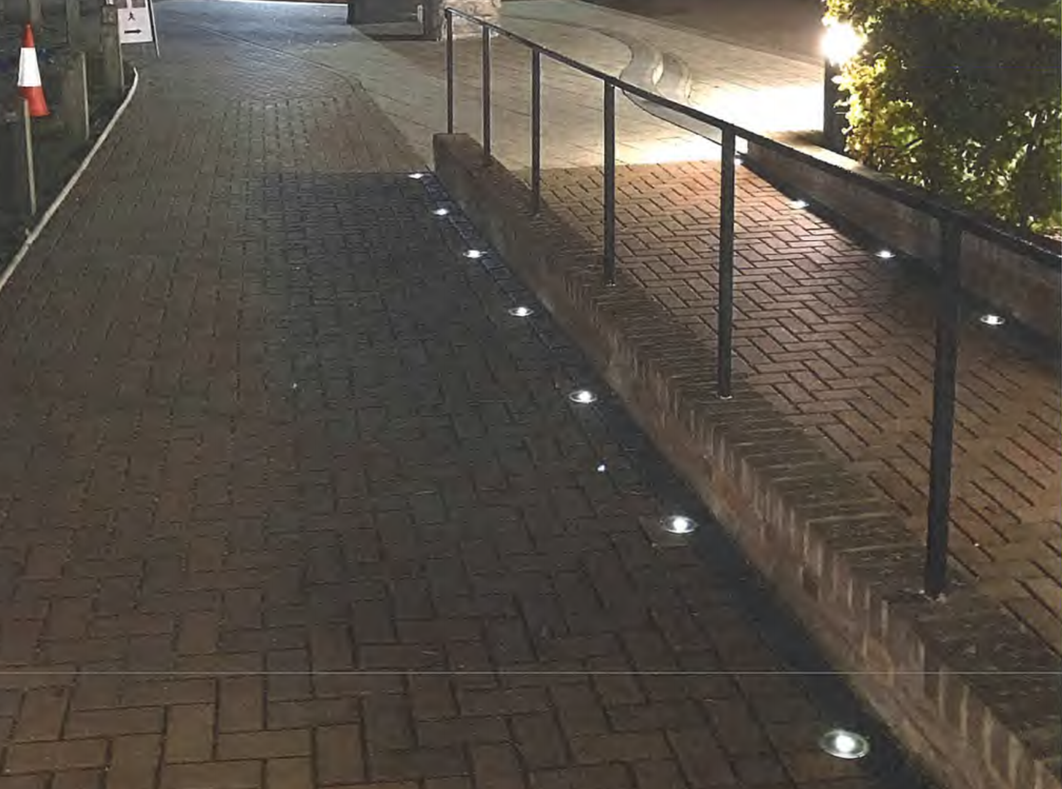 An independent secondary school has been ordered to pay almost £63,000 in fines and costs after a member of the public tripped over a poorly lit wall and sustained fatal head injuries.

On 17 February 2017, a family member of a student attended The Leys School in Cambridge to watch an evening performance. While walking towards the hall, the woman tripped over a small retaining wall and fell to the ground and sustained a serious head injury. She died six days later in hospital.

Health and Safety Executive (HSE) investigators found that the school had failed to ensure the area was adequately lit. A pedestrian site safety assessment failed to identify the risk of tripping over the wall, which was 30cm high, and did not take into consideration the lighting conditions or potential effect of poor lighting on pedestrian safety at night.

The Leys and St Faith’s Foundation School pleaded guilty to breaching section 3(1) of the Health and Safety at Work Act in that it failed to protect the safety of those not in its employment. It was fined of £52,800 plus costs of £10,040.

Speaking after the hearing, HSE inspector Graham Tompkins said the risk should have been identified.

'The school should have taken measures to improve lighting and install a handrail on top of the wall to increase the overall height,' he added.

The school has since implemented these measures, pictured above.