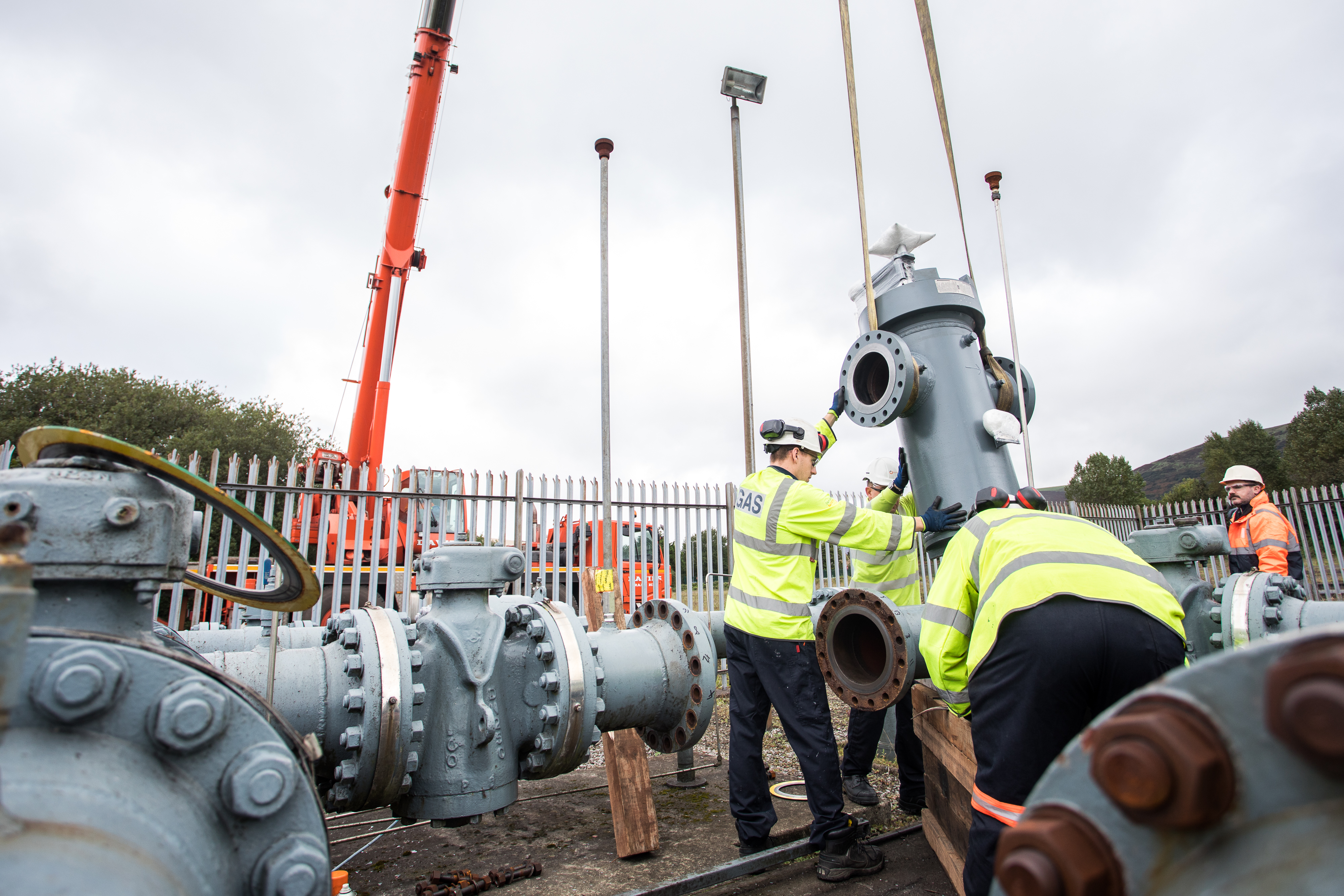 As we all anticipate the 'new normal', whatever form it takes, Chris Cleveland CMIOSH, head of safety, health, environment, assurance, risk and resilience at National Grid Metering, is clear that adaptability will now, more than ever, be an essential skill for safety leaders. 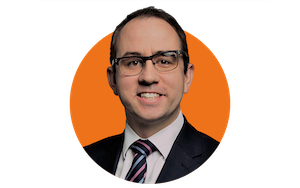 'Accepting change is hard,' Chris points out. 'As humans, we fight against it. But the world is changing and so is my role. There are lots of challenges: how can I lead my team when I’m not with them? How can I be visible as a safety leader when I can’t be on site? We have to adapt.'

A history Master’s degree graduate who initially considered a career in academia, Chris isn’t necessarily at first glance the most typical candidate for an OSH professional’s role, but what has guided him throughout his career has been curiosity. It’s curiosity, he argues, that can make the difference between average and excellent in safety performance terms.

'At first in your career, it’s about asking "How does it work?" and "Can you show me?". Then that shifts to "What if?": can we do something slightly differently for a better outcome? What can we achieve? I want to leave my mark and make a difference, and curiosity is the key. I want my team to think differently and challenge the norm; to identify and understand great practice and see how we can shape it.'

Chris’s health and safety career began truly by accident. When the reality of student debt hit home and friends started getting jobs, he shelved thoughts of continuing his studies and applied for what he had thought was a graduate role in facilities at Johnson Controls.

'I didn’t realise it was actually a health and safety role – but I was so lucky that it was!'

His first secondment was to the BBC at White City where he was a health and safety co-ordinator working across TV and radio.

'There was so much to learn; that’s really where I cut my teeth. I’m a people person, which is important in the role. And I used skills I’d learned in my degree – evaluation, research, analysis – to help me understand health and safety law. I did my NEBOSH qualifications and I haven’t looked back.'

Contractor roles at BSkyB and the Yell Group followed, before Chris joined National Grid in 2012 as environment operations manager.

'It was a conscious decision to be a SHE professional. I always say that the ‘e’ in SHE is lower case and it shouldn’t be that way: I wanted to do all three, so it was a great opportunity to work on National Grid’s sustainability strategy.'

Chris held the operations role for three years before a meeting with the head of National Grid Metering (NGM) revealed a shared desire to bring about cultural change in OSH within the organisation, with Chris moving to head up health and safety in NGM in 2018.

'My role is to coach and lead my team. It soon expanded from SHE to include business continuity and risk. It can be challenging because you are spinning plates, but all the elements are interconnected. Whether it’s people, the environment or reputation, it’s all about managing risk.

'It’s a complex business, so no two days are the same.'

Bringing about positive cultural change has been central to Chris’s leadership within NGM. Having done a lot of reading – Reason, Daniels, et al – he had a clear vision of a culture based on reporting, learning and trust.

'Our people work on high-risk installations; they’re competent and experienced. If someone makes an error and no harm is done, they shouldn’t fear the consequences. If we admit it and embrace it, we can learn from it.

'If there is an error, we focus on the antecedents, because if one person made the error, the chances are others will make the same mistake. If we identify human factors as the root cause, we look at behaviour analysis: was it an intentional violation or, more likely, was the human set up to fail by a problem with the process?'

This cultural shift has made investigations quicker, notes Chris, and has improved trust – reflected in excellent feedback in the most recent employee safety survey – because employees know they needn’t fear unnecessary disciplinary action. The watch words are empowerment, enablement and engagement, with all workers encouraged to use their judgement about safety.

'If they tell us they’ve had to stop a job because of a safety concern, that’s great news – that’s not bad news. Our last LTI was in February 2020, which is great, but we don’t focus on the numbers too much; if we do have one, I don’t want the individual to feel guilt or remorse. Instead, we want to celebrate the work we’ve done and the learning.

'We want a world-class safety culture and that requires a never-ending cycle of learning.'

When starting out in OSH, it’s knowledge that helps build credibility, argues Chris. But in a leadership role, other qualities assume greater importance. Alongside adaptability and curiosity, authenticity is crucial.

'You have to be who you are and you have to have resilience. You need a balance between self-confidence and self-awareness, and the integrity to be able to read a situation.'

Sustainability is a passion for Chris, and his role provides the ideal environment for him to play his part.

'National Grid is at the forefront of decarbonisation efforts. Our sustainability strategy is in full flight and it’s fantastic to be part of it as we look to meet our 2050 goals.'

Chris achieved IOSH Chartered status more than 10 years ago, and describes the organisation as an invaluable and ongoing source of support.

'It’s the go-to organisation – the one I was advised to join back in 2006 at the start of my career. I always aspired to be Chartered. When I achieved it, it gave me a renewed confidence in my skills; it really does change you as a person. The competency framework has been a really good resource to help me reflect on my own position. Equally the Future Safety Leaders Group provides great support for the next generation.

'With the support of IOSH, health and safety professionals have moved away from the clipboard generation: we’re now at the forefront of enabling businesses.'