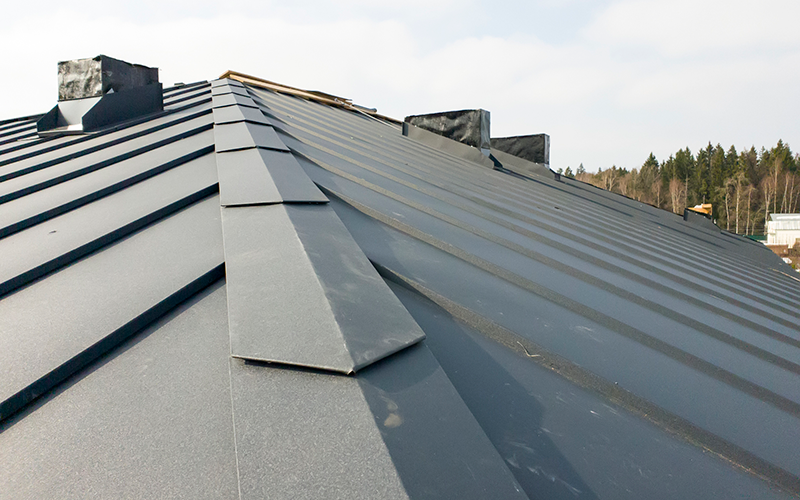 A roofing specialist has been ordered to pay £75,000 after pleading guilty to the corporate manslaughter of an employee on the outskirts of Belfast.

On 3 December 2016, Scotsman Hugh Thomas Jack was working on an industrial roof in Carryduff, Northern Ireland. The work involved the over-cladding of an existing roof structure with new sheeting.

The 59-year-old fell through an unsecured section of the roof and sustained fatal injuries.

His employer, H&M Engineering & Roofing Specialists (NI) Limited had failed to make a suitable and sufficient assessment of the risks to the health and safety of its employees. The roof work had not been properly planned and safety measures had not been put in place, investigators found.

Neither fall prevention measures including edge protection, nor measures to minimise the distance or consequences of a fall such as safety nets were present on site at the time of the incident.

'This case ... is one example where an early assessment of the risks would have quickly identified the safe working practices needed to ensure the safety of workers'

The company pleaded guilty to four breaches of work at height regulations, and was fined £5,000 for each of them. It was fined £50,000 for the corporate manslaughter offence.

The company also failed to report the incident as a work-related death to the Health and Safety Executive for Northern Ireland (HSENI). It was fined £5,000 for this offence.

'This case, which has resulted in a tragic loss of life, is one example where an early assessment of the risks would have quickly identified the safe working practices needed to ensure the safety of workers.

'I would urge everyone undertaking roof work, or working at height, to make sure they have taken the time to carry out a risk assessment to identify the dangers involved and make appropriate plans to control any risk. Where necessary they should seek competent advice before beginning any job.'