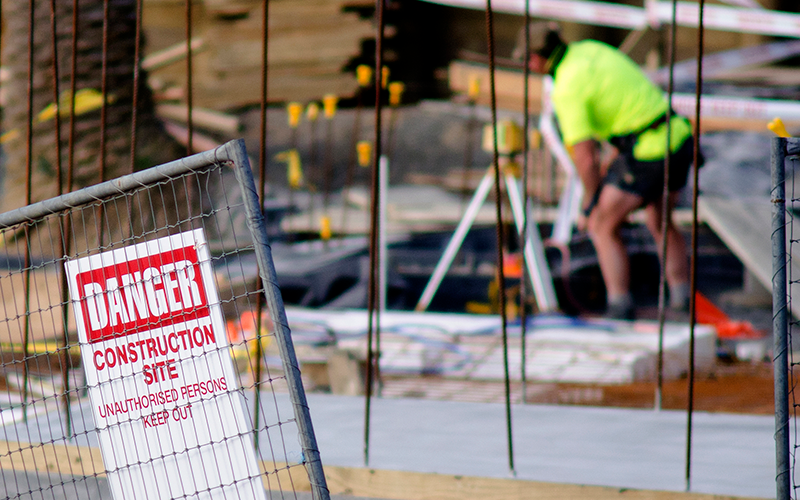 An Auckland construction company has received a NZ$180,000 fine after ignoring a notice to stop work on the second level of a building while safety measures were improved.

In July 2018 a WorkSafe inspector visited the Millwater site and noted a number of failings relating to inadequate fall protection and work from height.

A prohibition notice was issued preventing any work at the residential construction site until adequate fall protection was installed. Despite this, work continued.

Hobson Construction was prosecuted by the NZ regulator for continuing to expose workers to a risk of a fall from height.

The company had already been issued six prohibition notices relating to unsafe work at multiple sites around Auckland, including two at this particular site.