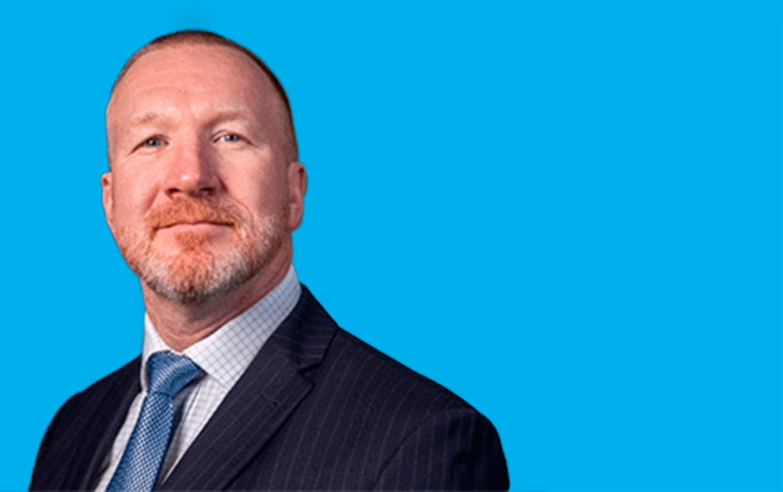 IOSH president Jimmy Quinn awarded three President’s Distinguished Service Awards at the end of January as a mark of appreciation of the work carried out by individual IOSH members.

During IOSH's Celebrating Volunteers Event on 28 January, Jimmy Quinn acknowledged the dedication and service outgoing chair Dr Bill Gunnyeon CBE has given to the institution over the past five years.

The nomination stated: 'Bill joined IOSH at a critical time for the Institution and was instrumental in leading the Board of Trustees in supporting the development of WORK 2022. His leadership has led the organisation through a period of significant change including to ensure that we maintain effective governance.

'Bill is not a member of IOSH and he has volunteered as a non-member. He has shown a steadfast commitment to the Institution and volunteered a lot of his personal time into being the Chair of the Board. The role is not about being the person who is visible all the time, in fact it’s quite the opposite, it’s the person who chairs a group of volunteers, who needs to inspire and direct them and ensure they remain engaged to act as legally accountable trustees for a charity. It’s often a thankless task that requires determination and the vision to do the right thing for the whole organisation. Bill has been a leader in this respect and he has left a legacy that IOSH can build on.'

Blair Boyd of the IOSH West of Scotland Branch was also awarded a PDSA for both his podcast initiative and for his efforts of leading his Branch’s IPD and CFIOSH support groups.

Blair’s involvement with the West of Scotland Branch committee stems from an interest in helping IOSH members progress. He has been a key member of the branch for several years, in a number of key roles, with the focus on serving members and driving engagement. More recently, he took the initiative of setting up a podcast, ‘Safer than your Average’. This initiative is an example of a member thinking outside the box and really considering how they can increase engagement and promote the profession to those who are either looking at it as a first-choice career, or those considering a career change, as well as talking to business leaders on what we can do more of to assist them with the protection of their workforce.

According to his nomination, another initiative Blair recently embarked on is a pan industry SHE Directors forum. Though this is unrelated to the work he does with his branch, it is another example of getting people talking, looking at a variety of industries and identifying commonalties, but also sharing best practice that some industries are using that others may not be.

Jimmy attended the recent South Wales Branch meeting to acknowledge the active part David played as an IOSH member before he sadly passed away on 11 January.

David's initial introduction to health and safety was in HM Forces (Army), where he served as a safety representative in many roles. A stint in the construction industry followed, which led him to the semiconductor industry, where he spent two decades.

During his career, David was an active branch member, who developed a full day event offering drop-in sessions/clinics on everything from joining IOSH as a member to becoming a Fellow. This morphed into a regular monthly inclusion at virtual meetings where we embrace the competency framework which was broken down by David into 20/25 min bitesize pieces.

David was an IOSH Peer reviewer for Chartered status from 2008, having achieved Chartered Membership himself in 2005. He attended numerous interviews and was always a very keen promoter of both personal development through IOSH membership grades as well as IOSH as a professional body for the health and safety profession. David was also an IOSH Mentor for eight years and mentored 10 candidates to Chartered member status and eight to Tech Safety Practitioner status.

His nomination stated: 'David’s career and industrial experience made him a leader in his field and a practitioner of some note. He had an enviable reputation and demonstrated the same level of thoroughness and precision in his service to the branch and IOSH which has been clearly seen to be beneficial to members.'