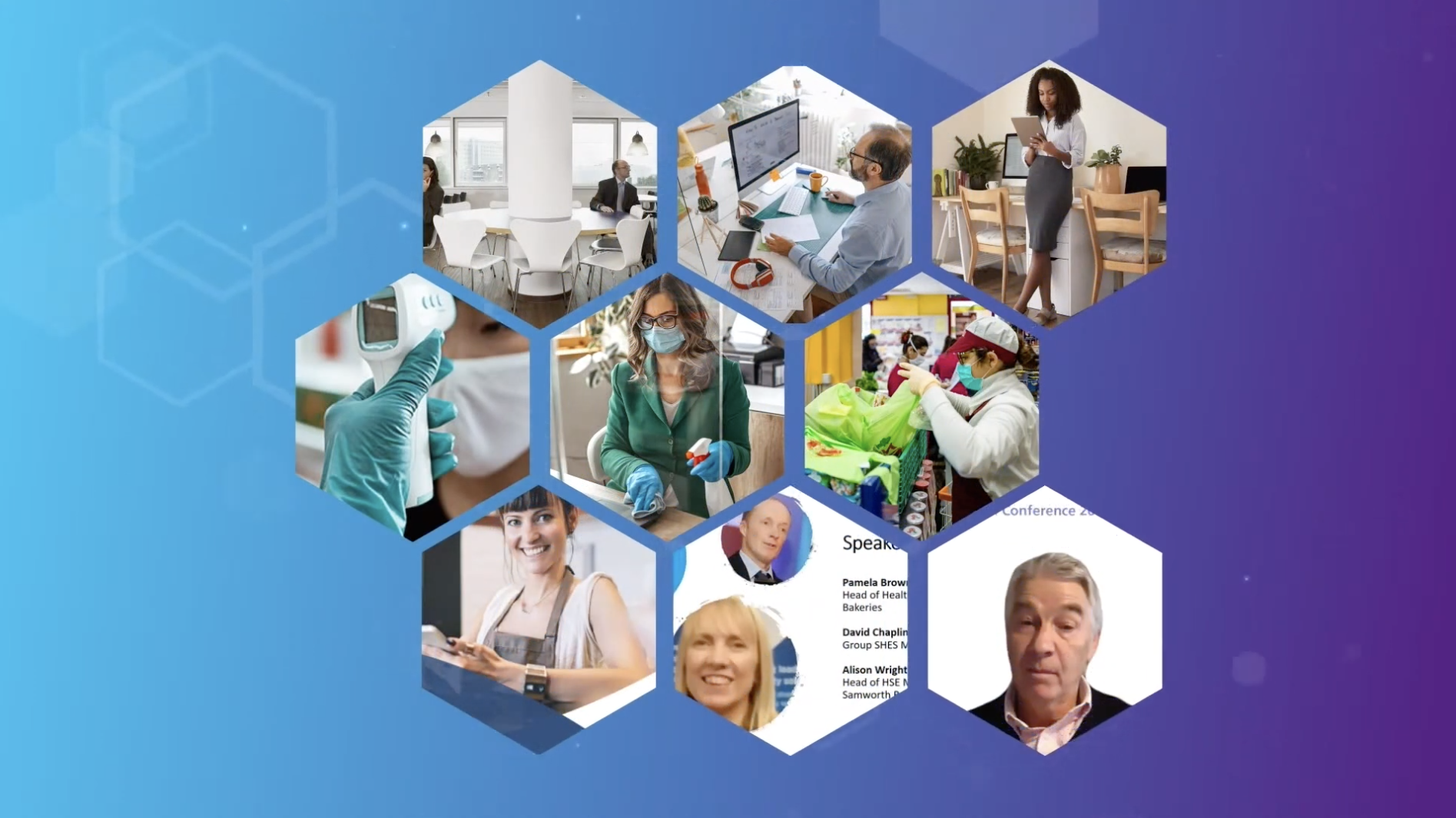 Last month saw IOSH's inaugural Celebrating the Success of Volunteers event take place online, which showcased brilliant examples of engagement with IOSH members, alignment to IOSH's Work 22 strategy and championing the institution. IOSH magazine was there (virtually) to bring you the highlights.

Live streamed on 28 January and attended by 120 volunteers, the event featured reflections on the year and heartfelt thanks to all volunteers from the leadership team.

'It would have been understandable if volunteering had taken a back seat in 2020 while members worked hard to ensured their workplaces were COVID safe, and many of us made the transition to working from home,' noted IOSH chief executive Bev Messinger in her opening address. However, the community of 1700 ambassadors all continued to make a significant and much valued contribution through involvement in group and branch activities, conducting peer review interviews, being involved in the future leaders community, the board of trustees, Council or as a member of the presidential team.

When COVID-19 hit, despite having other plans, outgoing chair Dr Bill Gunnyeon CBE offered to extend his tenure to help steer IOSH through the pandemic. 'It's at times of crisis that you need clear, decisive and wise leadership, and he has provided that in abundance,' added Bev.

She said Bill's tendure will go down in IOSH history thanks to his leadership and support. 'It's been incredibly successful, and we all owe him a great deal for the time, effort and courageous leadership he has given to the institution,' she acknowledged. 'He leaves the organisation in a much healthier state than it was when he arrived, and he has set it up for further success as he hands over to Dr Peter Bonfield,' she added.

IOSH president Jimmy Quinn then took the helm, and began by explaining that his first volunteering role was in the Boys' Brigade, but 'being the president of IOSH is the epitome of volunteering'. He believes volunteering throughout his career, both in the army and as an OSH professional, has helped him to be a more rounded practitioner.

'Volunteering gives you a sense of worth,' said Jimmy. 'It comes in many shapes and sizes; it's about giving something back.'

He ended his speech with his own nod to Bill, in the form of a President's Distinguished Services Award for his dedication as a volunteer.

IOSH head of advice and practice, Duncan Spencer, continued the celebrations, by featuring a selection of volunteers’ many achievements, with a number of members representing their groups and branches.

'Branches have taken on the challenge posed by COVID and the need to find new ways of working,' said Duncan. 'They have successfully reached out to members through virtual meetings and events, providing pastoral care and support through hardship and supporting members through CPD and IPD clinics.

'This is a credit to the hard work of the committees putting together their programmes.'

Watch the video below to find out how IOSH's community of volunteers have contributed to the success of IOSH.

To become an IOSH volunteer, visit the Volunteer portal.