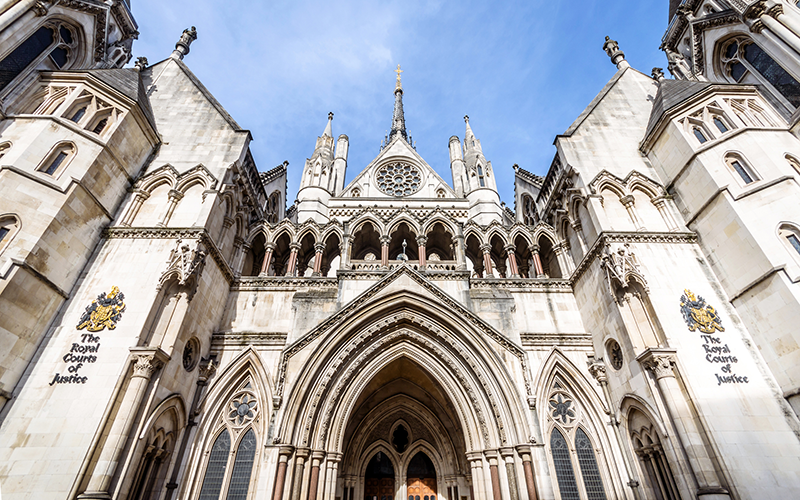 In the five years since the implementation of new court guidelines for sentencing health and safety offences, the average fine has tripled while prosecutions have halved.

The Sentencing Council's Health and Safety Offences, Corporate Manslaughter and Food Safety and Hygiene Offences Definitive Guideline, which came into force on 1 February 2016, has seen the average fine handed out by courts increase from just over £54,000 in 2015-16 to more than £150,000 in 2018-19.

However in the same period, the number of enforcement notices issued by the Health and Safety Executive to remedy breaches without court action has fallen. Provisional figures for 2019-20 showed there were 7075 notices, the lowest since 2007-08. Prosecutions to court in 2019-20 were down to 355, from 711 in 2015-16.

'The average fine amount rose sharply in the first few years after the guideline was introduced, substantially for larger organisations,' explained Ruth Wilkinson, head of health and safety at IOSH. 'We believe this, coupled with the reputation impact and worker, public and supply chain requirements for safer working practices and responsible employers, has had a significant impact in persuading businesses to invest further in looking after their workers.

'While you cannot put a value on human life, the level of fines now being handed out demonstrate and recognise society’s disapproval of serious corporate failures that lead to injury, illness and death,' she said. 'It reflects a desire to deter others from making the same errors and takes significant steps forward in aligning penalties for these offences with other regulatory breaches in the UK.'

But health and safety solicitor Paul Verrico, partner at Eversheds Sutherland, believes the level of penalties needs to go further. 'Part of the function of the guideline was to emphasise the social opprobrium attaching to employers having unsafe environments,’ he told IOSH magazine. ‘To a large extent, it has raised the profile of health and safety as a business critical risk, but it remains bewildering that matters affecting life and limb continue to attract penalties which are a fraction of those reserved for data breach and competition failures. The clarification in the law following the Whirlpool case [where the Court of Appeal ruled the guideline had been incorrectly applied] at least attached more of a premium to cases where lives have been lost.’

One sticking point has been the interpretation of a 'very large organisation'. There are currently cases going to the Court of Appeal which directly consider this, Paul confirmed.

Read: Gaps in the guideline

'The murky waters of what is a "very large organisation" remain shrouded in mystery,' he said. 'It remains a surprise that there is no arbitrary line on turnover which would assist judicial interpretation of when to step outside the guideline, given that discretion on a final penalty remains a feature of steps three and four, where the court should "step back", review, and if necessary, adjust the initial fine to ensure that it fulfils the objectives of sentencing.'

Paul told IOSH magazine that he is also aware that some courts have been far more sympathetic to arguments around the impact of the COVID-19 pandemic on organisational finances than others. 'Clearly, the guideline was written back when society was far more predictable than the last 12 months,' he added, 'but it would be helpful to have a consistent approach to such mitigation'.