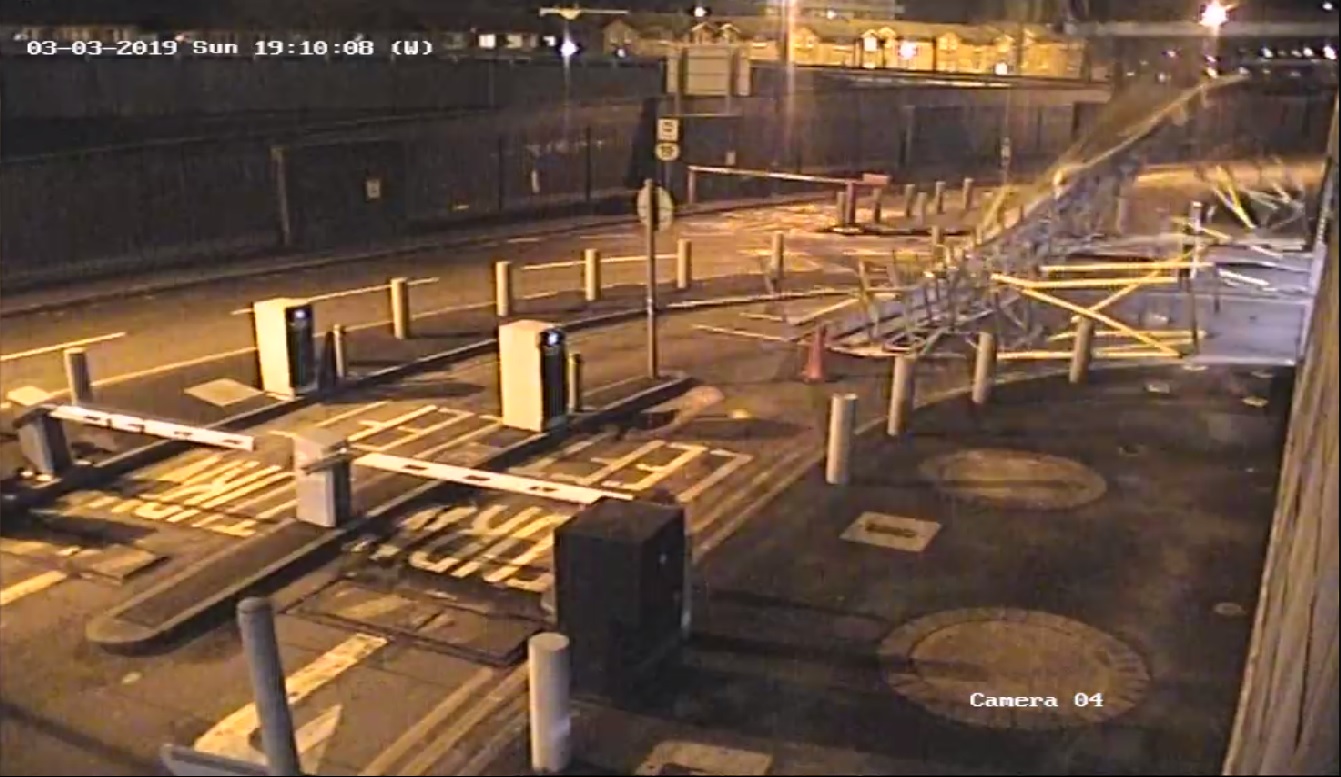 A scaffolding firm has been fined after a four-metre-high structure, erected to protect the public, collapsed during a storm.

The scaffolding, which was about 13 metres long and intended to prevent falling debris from hitting passers-by, blew down in high winds across the entrance to the car park of Coventry Skydome during storm Freya.

The scaffolding was not adequately fixed into the structure and was not designed and installed to withstand foreseeable wind loads, an investigation by the Health and Safety Executive (HSE) found. The management of the scaffolding operation was well below the expected standard because it did not identify the need for a bespoke design, required to ensure the strength and stability of the proposed scaffolding structure.

'Scaffolds need to be adequately tied, in line with the recognised health and safety requirements or a bespoke design should be created based on established engineering principals,' warned HSE inspector Edward Fryer. 'In this case, the scaffolding was not properly designed or adequately tied into the permanent structure.

'It’s only a matter of fortune that nobody was seriously injured, the collapse presented a significant risk to the safety of the public.'