Council fined over death of girl, 5, in rotten swing collapse 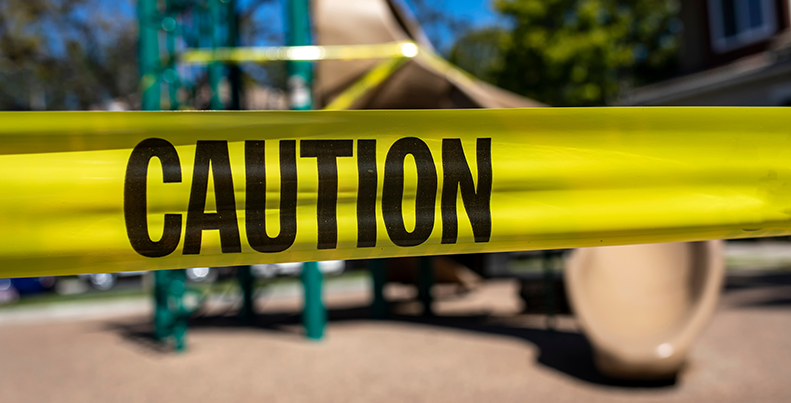 Tower Hamlets Council has been fined £330,000 after a child died when playground equipment collapsed on her in a park.

Five-year-old Alexia Walenkaki was playing on a rope swing in Mile End Park in east London when the post snapped at its base causing a rotten tree trunk holding the equipment to fall on to her. She went into cardiac arrest and died about an hour later as a result of a head injury.

The structure, installed by Free Play Design, used poplar wood instead of the oak that had been specified. The council had also failed to ensure that an annual playground safety check was carried out.

Westminster Magistrates’ Court was told that the local authority had previously implemented a system of inspections to ensure that play equipment was safe to use. However, the play equipment at Mile End Park had not been inspected by a playground inspector since September 2013. If the equipment had been inspected and tested for signs of rot, the risk may have been identified and appropriate action taken to remove and replace the equipment.

'Following Alexia’s death, we have brought in a more rigorous system for inspecting and maintaining park play equipment'

London Borough of Tower Hamlets Council pleaded guilty to breaching section 3(1) of the Health and Safety at Work Act. It was fined £330,000 and ordered to pay costs of £6204

According to the BBC, the council signed off a £2 million 'extraordinary cost item' from its children's services budget last year to cover the potential fine and legal costs.

In a statement, Will Tuckley, chief executive of Tower Hamlets Council, said: 'We are deeply sorry for our part in Alexia’s death and our thoughts continue to be with her family. Following Alexia’s death, we immediately made urgent safety checks of equipment at all council-run play facilities and have brought in a more rigorous system for inspecting and maintaining park play equipment.

'Alexia should have been kept safe while using Mile End Park. No words can adequately express our regret that she was not.'