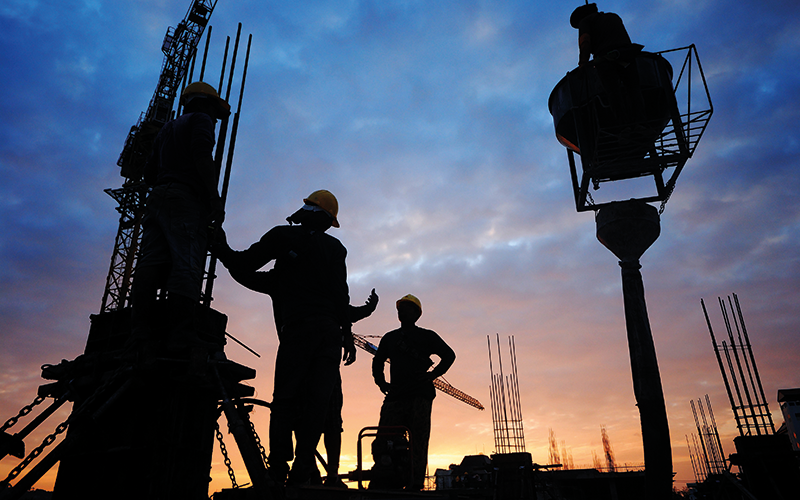 With a career that has seen him in roles at national and multinational level, Craig Docherty GradIOSH explains why respecting cultural differences – both within and beyond the workplace – is crucial. 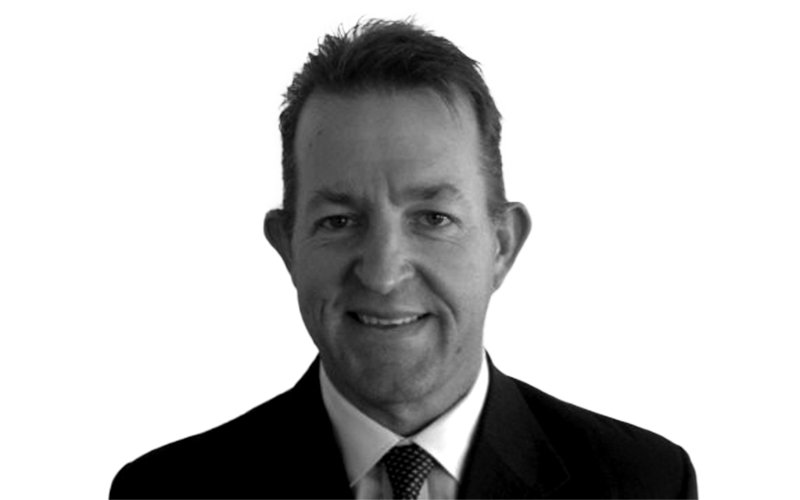 Despite spending more than 20 years in prominent occupational health and safety roles for both multinational companies and national governments, Craig Docherty GradIOSH is modest when it comes to his achievements. ‘I never felt I was at the top of my game and I still don’t,’ he says.

His CV would suggest that others don’t agree. As global construction safety manager for US pharmaceutical giant Merck and Co, and director of Singapore’s OSH Inspectorate, he has been entrusted with some highly demanding jobs.

‘In 1998, I was in Australia working for a company called MSD,’ says Craig. ‘It was early in my career and I asked if there was any chance to work overseas. Two weeks later I was in Singapore, where I took on the role of project SHE [safety, health and environment] manager tasked with implementing an OHSAS 18001-based safety management system for the construction of a US$500m bulk chemical facility.’

‘I was the only Australian in the owners’ management team there, in a very US-centric environment. We had eight different nationalities on that job so I learnt a lot about how building rapport through dignity and respect is essential to a leader’s effectiveness.

‘I remember there was a really aggressive project manager who saw a safety officer from the main contractor wearing a turban. The project manager told me to tell him to go home. I said to let me speak to him. I asked the guy if he wore a hard hat on-site. He said of course he wore a hard hat, it would be crazy not to. Just having that chat got the issue sorted, but it’s an example of the cultural disconnect that can occur.’

Three years after breaking ground, the project had achieved more than seven million work hours with no lost time incidents, and it received a letter of commendation from the Singapore Ministry of Manpower. It also meant that Craig met Singapore’s commissioner for workplace safety and health, Ho Siong Hin, who would figure significantly in Craig’s later career.

First, though, Craig became Merck and Co’s US-based global construction safety director. ‘I tried to replicate across the Merck world what we’d achieved in Singapore,’ Craig says. ‘That’s where I continued with the practice of respecting different social cultures. As soon as you talk to people with dignity and respect, it becomes much easier to implement and influence health and safety change.’

In 2005, the contacts that Craig had formed in Singapore came calling. ‘Singapore had created the Workplace Health and Safety Act 2006, which is a broad, Robens-style of administration rather than the more prescriptive Factories Act that came before it. Ho Siong Hin knew that he needed to build capacity and industry experience within his team to enforce that, which is where I came in.’

Craig became director of the Singapore OSH Inspectorate and was later named deputy commissioner. ‘My role was to push enforcement through workplace inspection and investigations. I was to help create a “burning platform” for industry: a punitive reason for workplaces to take note that safety is a serious matter for organisational leadership and one that you could be fined or jailed for.’

To do this, Craig oversaw the implementation of programmes such as the Business Under Surveillance scheme.

‘If there was a fatality, I would meet formally with the managing director or company owner to determine what they had learnt from the event and what their business recovery plan or path forward was going to be,’ Craig recalls.

‘It taught me so much about people. Some would be arrogant and show little to no remorse; others would break down, overwhelmed by the event. I could get a clear picture of the company leadership, values and morals based on a half-hour discussion with a senior executive.

‘At that time, our team was averaging about 1.5 new fatal workplace events each week. It was relentless. But it was an experience that changed my life,’ Craig says.

Leader of the pack

In 2007, Craig moved back to Australia and started Fusion Safety Management, consulting throughout the Asia-Pacific region.

‘I called my business Fusion Safety because I believe there are three elements that are needed for a business to succeed: effective leadership, a strong health and safety system, and all embraced by a strong safety culture,’ he says. ‘

Most fatalities I’ve investigated had a system that would have provided a solution or controls that would have prevented the incident. But without leadership, businesses don’t develop a positive safety culture to make the system effective. It’s that development of a positive culture that underpins the whole effectiveness of health and safety in the workplace.’

‘From what I’ve seen in my career, you need leaders not only at the executive level but throughout an organisation,’ Craig says. ‘These leaders need to build excellent rapport with colleagues and the workforce, and they need to align the values of all people in the organisation around health and safety. This is easier said than done, so at Fusion we’ve developed the Leadersafe Hero Code coaching course to build the necessary skill-set.’ Get more information on this course. 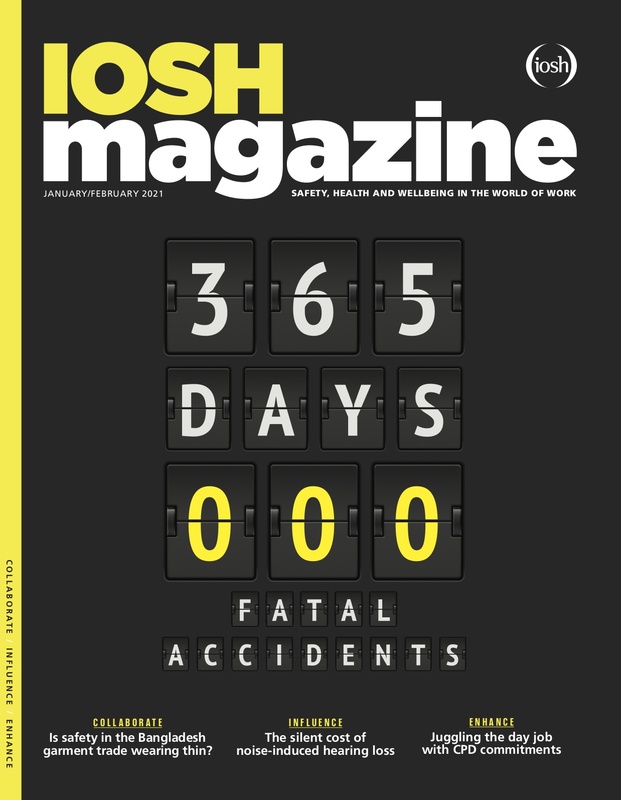