Theme park must pay £333,000 after child was thrown from rollercoaster 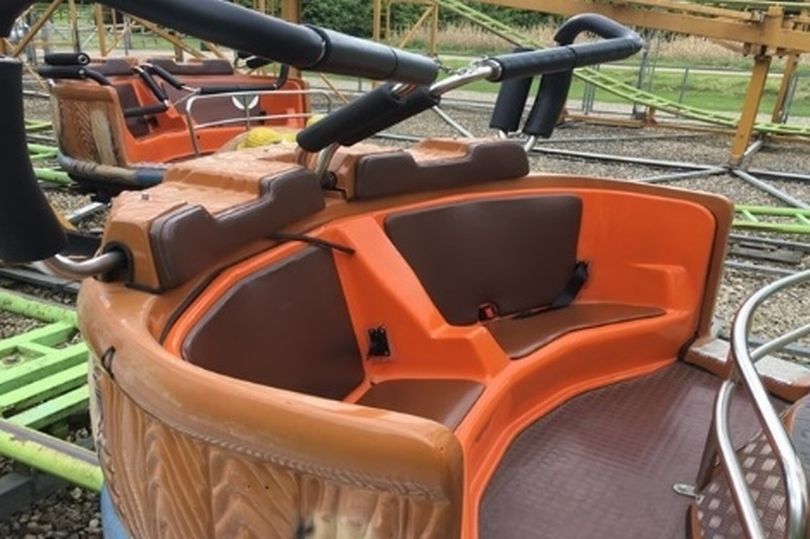 Lightwater Valley Theme Park has been prosecuted after a child was thrown from a rollercoaster in Ripon, North Yorkshire.

On 30 May 2019, a seven-year-old boy fell up to three metres from a car on the Twister ride and sustained serious head injuries. He was in hospital for more than a month.

York Magistrates’ Court was told that the theme park did not implement suitable operating procedures and monitoring of ride operators in relation to the ride restraints.

Health and Safety Executive (HSE) investigators found that although the theme park’s procedures for the Twister ride stated that those between 1.2m and 1.5m tall must wear seat belts, several children under 1.5m in height were not wearing seat belts on this ride. This was seen in CCTV footage over several days and mentioned in statements by members of the public.

On examination of the restraining systems, many belts were not functioning correctly. On several occasions, the final position of the lap bar restraint allowed significant gaps to remain in the containment and did not fully contain smaller passengers.

Lightwater Valley Attractions Ltd pleaded guilty to breaching section 3(1) of the Health and Safety at Work Act and was fined £333,344 and ordered to pay costs of £16,183.

It's the second tragedy on the park's Twister ride – in 2001 a 20-year-old student died after two cars crashed into each other.

And in 2015, a five-year-old's leg was trapped on the Ladybird rollercoaster at the same theme park.