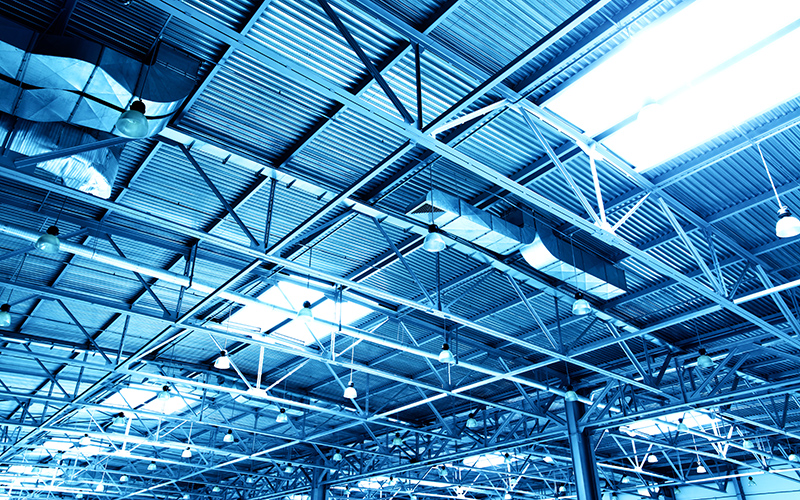 The director of a construction firm accused of undercutting competitors by failing to provide safety equipment for roof work has been handed a six-month prison sentence, suspended for 12 months.

DRS Ltd provided a quote of £7865 plus VAT to replace the skylights. The court was told the quote was competitive as it did not factor in the costs of providing adequate safety measures for the workers on site.

On 10 April 2015, Mieczyslaw Solowski and three colleagues were instructed to walk carefully along the roof, drilling out the skylights and handing them to a worker inside the building on a scissor lift.

But as 59-year-old Mieczyslaw made his way along to the next skylight he got ahead of himself and was working before the platform was fully underneath. He stepped onto the skylight and fell through it. He suffered fatal head injuries and died instantly.

The court was told that safety netting should have been fitted to the underside of the roof, an easy deck system of boards and safety rails and harnesses for the workers. Such measures were industry standard, Judge Robert Altham said.

'The systems in place by DRS Ltd were seriously flawed and dangerous,' he added. 'Mr Devlin sent workers onto a rickety roof at its most vulnerable point without any effective safety net. The risk was, in my judgement, high.'

Michael Devlin and DRS Ltd admitted two breaches of the Health and Safety at Work Act. As well as the suspended sentence, Judge Altham ordered the director to observe a 20-week curfew. DRS Ltd was fined £130,000 and ordered to pay £15,970 in costs. A further charge of gross negligence manslaughter was ordered to lie on file.

Following the accident, DRS Ltd stopped working on the site and a second contractor took over the work, at a cost of £17,000.