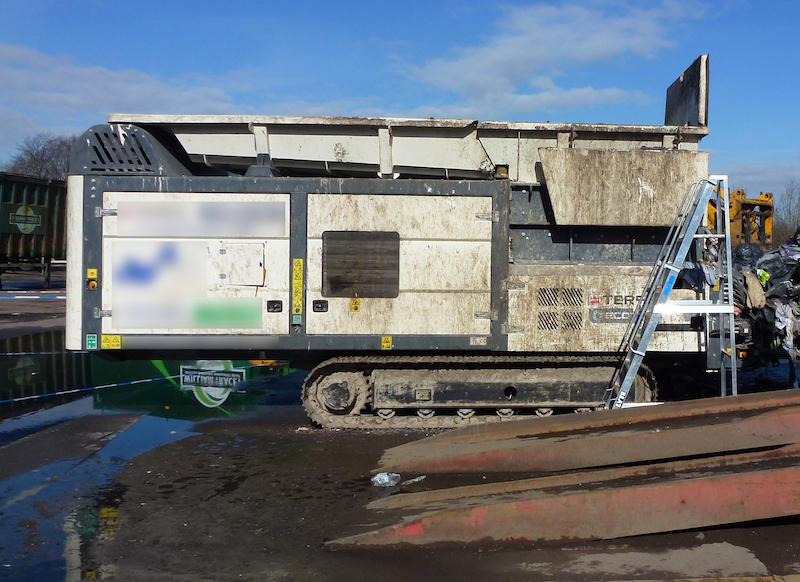 A recycling firm in Scotland has been convicted of safety failures and fined £264k after a waste machine worker was fatally struck by a heavy object.

On 28 March last year, two employees were attempting to remove waste that was trapped between a heavy magnet and a hopper on a mobile shredder machine.

Martin Kane, 28, manually removed the locking pins that were keeping the magnet, which weighed more than a tonne, in place. The magnet fell and struck him on the head and he died of his injuries.

Health and Safety Executive (HSE) investigators found that his employer, Enva Scotland, failed to provide employees who cleaned and used the shredder with adequate training, information and instruction on the deployment of the magnet fitted to the machine.

HSE inspector Russell Berry said it should have been a relatively simple task to clean the shredder using the controls on the machine, as it was designed to be self-cleaning.

'On this occasion, the employer failed to ensure [Martin] had received adequate information, instruction and training regarding the safe operation and methods of cleaning the machine. It led to him adopting an unsafe method for moving the magnet whilst trying to clean the machine manually, resulting in this tragic but entirely preventable incident.'

Enva, which has 29 sites in the UK and Ireland – including eight facilities in Scotland – and has been in business for more than 70 years, was ordered to pay £264,000 after pleading guilty to breaching sections 2(1) and 33(1)(a) of the Health and Safety at Work Act at Paisley Sheriff Court.