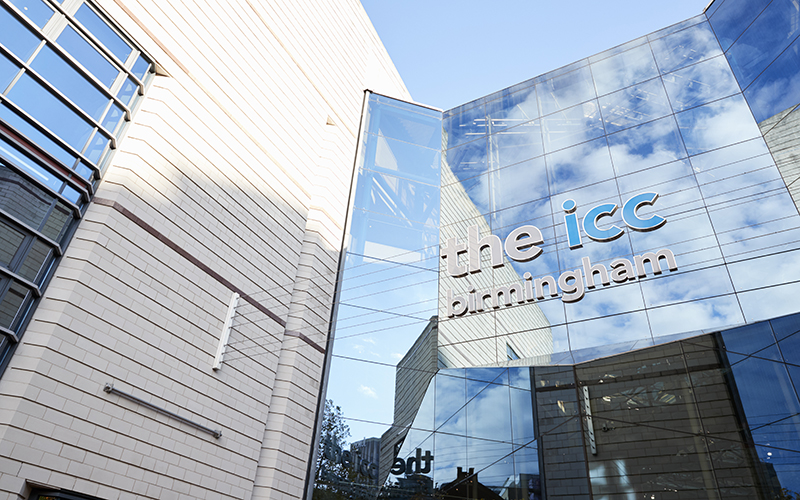 A conference venue has been fined after an 11.5kg scenery prop hit a stage manager on the head.

Birmingham City Council prosecuted the National Exhibition Centre after the incident on 11 January 2019 at the International Convention Centre (ICC), which it owns.

A freelance stage manager was struck on the head by a scenery counter-balance weight which had fallen from a high-level stage platform. The victim suffered a serious head injury, requiring extensive surgery.

The falling weight also hit another person on the stage, who was not seriously hurt.

The court heard how the stage manager was assisting in the set-up of scenery ropes on the stage for a performance by Chinese dance company Shen Yun, when the 11.5kg weight fell from the platform 11 metres above him.

Investigators found that the measures in place on the stage’s fly-platform were inadequate to deal with scenery weights, in particular they should never be stored higher than the toe board to prevent them falling off.

The risk assessment failed to address the risk of scenery weights falling from that side of the platform, if stored higher than the toe board.

Earlier this week (16 November) National Exhibition Centre Ltd was fined £400,000 with costs of £8864 after pleading guilty to breaching section 2(1) of the Health and Safety at Work Act.

Following the incident, the National Exhibition Centre appointed a contractor to install fencing on the fly platform to ensure the incident could not happen again.

Councillor Philip Davis, chair of the city council’s Licensing and Public Protection Committee, said: 'This shows what can happen if a business fails to ensure that adequate control measures are in place proportionate to the potential risk of harm.

'Heavy objects falling from height are well known to cause serious or fatal injuries. The council will continue to act where minimum standards of health and safety are not met or flouted.  This was a horrific accident and I hope the injured party makes a full recovery.'

The stage manager has since returned to work, a spokeswoman added.