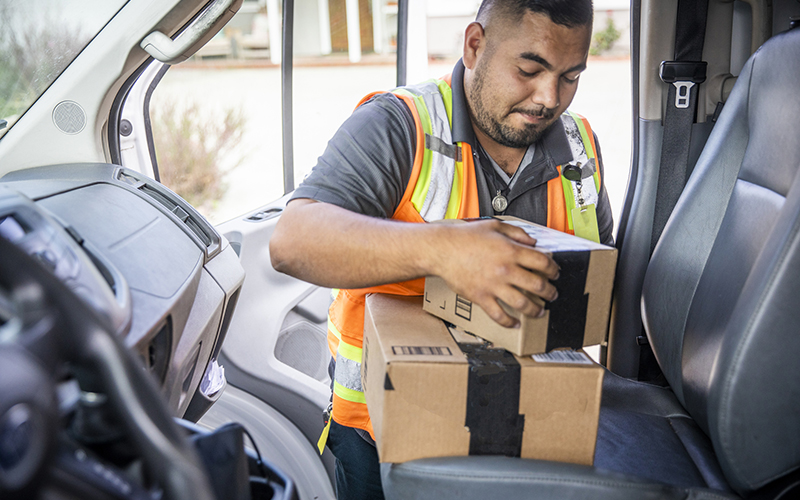 Gig economy workers are entitled to the same health and safety protection as permanent colleagues, the UK High Court has ruled.

Last week, the Independent Workers’ Union of Great Britain (IWGB) ​​​​​​won a judicial review against the UK government calling for workers in the UK gig economy to be granted the rights they are entitled to under European safety and health law, including the provision of personal protective equipment (PPE).

The IWGB represents about 5000 members working in the gig economy, including van drivers, couriers and taxi drivers. The union argued that the COVID-19 pandemic had made it more urgent to address the gap in protection.

In a groundbreaking decision, Mr Justice Chamberlain ruled that those in the gig economy must be provided with PPE by the business they are working for and that they had the right to stop work in response to serious and imminent danger.

Commenting on the judgment, IOSH called for a swift response by the government to take steps to ensure that workers have the same protection as employees.

It said that businesses should already be offering protection to all workers, whether they are permanent or temporary.

'IOSH welcomes recognition from the High Court that "gig" workers should have the same occupational safety and health protections as employees and emphasises that responsible organisations should already be protecting workers during this pandemic, to support both occupational and public health,' commented Richard Jones, head of policy and regulatory engagement at IOSH.

'No one should have their safety and health put at risk by the work they do, regardless of whether they are on a permanent contract or a gig worker. We would like to see a swift response to this to ensure this is the case,' he warned.

'It’s vital that those in the gig economy who provide services to the public, such as road transport drivers, taxi drivers and chauffeurs, are not exposed to COVID-19 at work.'

IWGB general secretary Henry Chango Lopez argued that health and safety at work has never been more important. 'It is crucial that businesses know they must protect the health and safety of their workers and that the government brings the criminal prosecutions necessary to enforce this law,' he said.