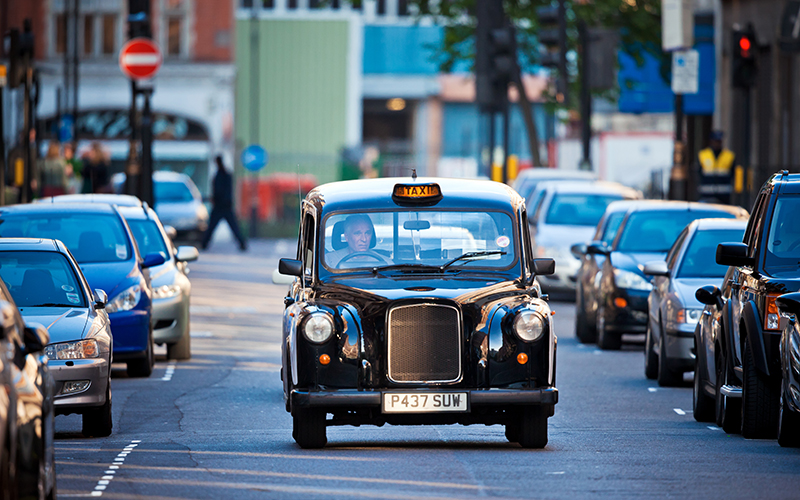 Professional drivers such as taxi drivers, couriers and waste removal drivers are at a greater risk of cancer than other occupations, a new exposure study has revealed.

The research, funded by IOSH and the first to be conducted on professional drivers in Europe, showed that professional drivers are disproportionately affected by exposure to diesel exhaust fumes, including taxi drivers (the worst hit group), couriers, bus drivers and drivers working for our emergency services.

The Driver Diesel Exposure Mitigation Study (DEMiSt) analysed 11,500 hours of professional drivers’ exposure data. Researchers found that on average, 18.6% of time was spent by the participants ‘at work driving’ and this contributed 36.1% of total black carbon exposure; this compared with 54.4% of time spent ‘at home’, which only contributed 31.8% of total exposure to black carbon.

The results showed that, on average, professional drivers were exposed to 4.1 micrograms of black carbon per cubic metre of air (µg/m3) while driving, which was around four times higher than their exposure at home (1.1 µg/m3). The levels recorded at home would be similar to levels experienced by office workers at their desks.

Professional drivers also experienced extremely high spikes in exposure to black carbon, often exceeding 100 µg/m3 and lasting up to half an hour as black carbon remained trapped within the vehicle cabin.

These spikes often occurred in congested traffic, in areas where vehicles congregate, such as in car parks or depots, as well as in tunnels and ‘street canyons’ (between high buildings).

Earlier this week, IOSH magazine spoke to Mike Hedges, who has been a London taxi driver for 30 years and more recently became a researcher into air pollution.
Read our interview here.