John Lacey: a hands-on half century 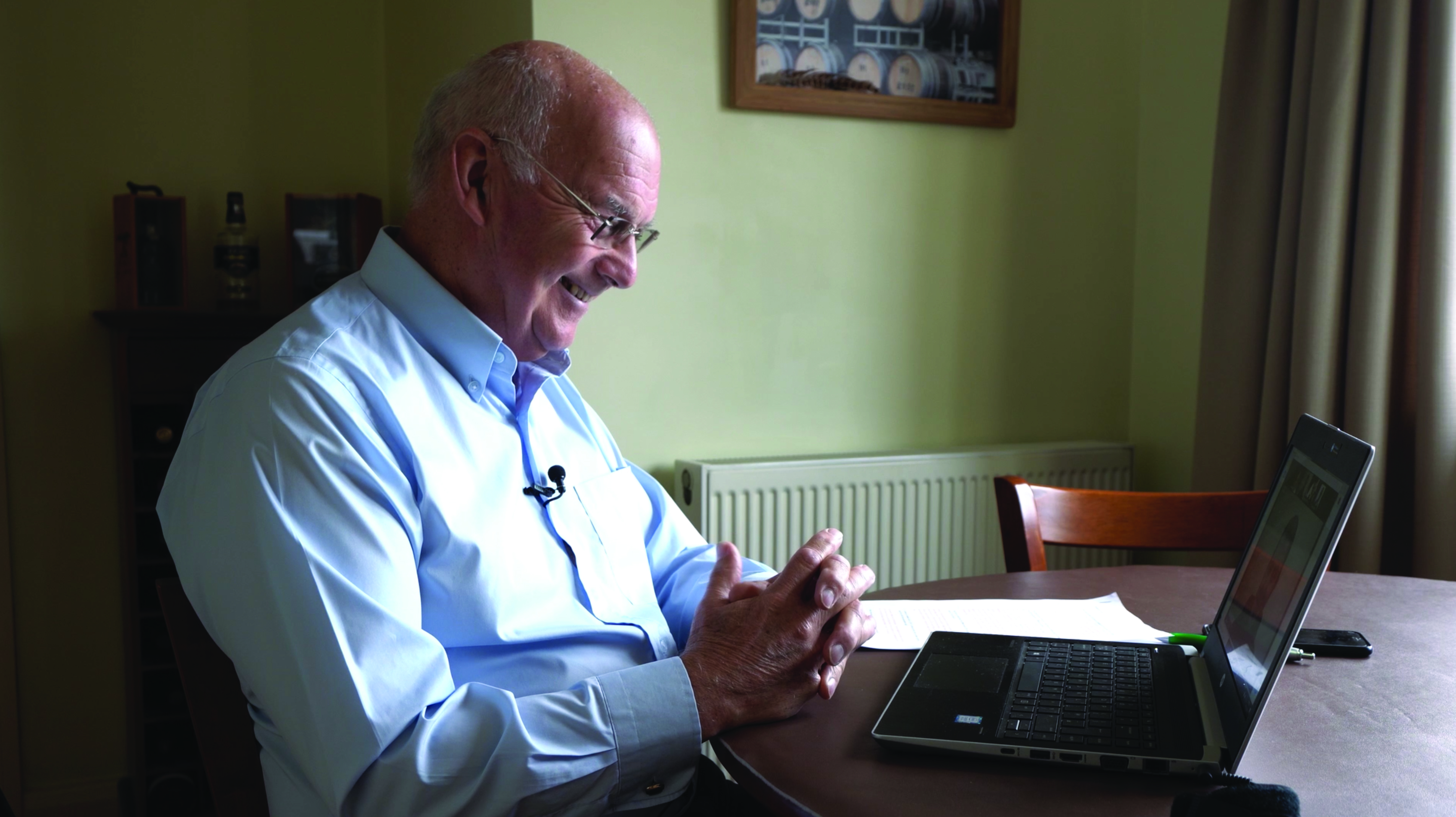 Former IOSH president John Lacey’s connection with health and safety began in the 1960s and he joined IOSH in 1977. He spoke to our Future Leaders about what’s changed and what has stayed the same.

When it comes to giving the Future Leaders a sense of the history and progress that the health and safety sector has seen, few people are better placed than John Lacey.

From his early days in opencast mine safety to his involvement with Construction (Design and Management) Regulations, the Gate Safe campaign, running his own construction safety consultancy business, Lincsafe, and occupying a number of roles within IOSH – including president and ambassador – John has almost half a century of hands-on experience.

'There is a business case for safety – not only are saving health and life, you're also saving money'

‘When you look at the OSH sector now, it’s amazing to see how it has grown,’ John says. ‘When I first started working in the 1960s, safety was very much a prescriptive area of law – prescriptive in the sense that it said exactly what you should do. For example, if you were digging a trench, it was prescriptive right down to the feet and inches involved. There was no risk assessment as such, you followed the law.

‘But the great change came in 1974 with the Health and Safety at Work Act. It changed things to being more risk-based: “You will do these things as far as is reasonably practicable.” The standards have improved significantly and instead of it being ruled by enforcers, the whole system is now by agreement and there is much more of a safety culture.’

As IOSH ambassador, John has seen different versions of safety culture across the globe – from nations that are only just developing OSH practices, or those still following prescriptive approaches, to those innovating new solutions. Whatever system they find themselves working with, one skill that all future leaders need, John says, is being able to identify the hook that puts safety uppermost in decision-makers’ minds.

‘A few years ago, I was invited to a congress in Beijing, where one of the conferences concerned the mining industry in China. The authorities admitted that 100,000 workers were killed in their mines every year, but they just couldn’t see a way round it,’ John says.

‘I was asked to give a talk, so I said to them: what do the deaths of all these people cost? They didn’t initially understand, but I explained that if a person dies today, they would have to retrain somebody to do the same job tomorrow. That’s a cost. So I put forward the idea that there is a business case for safety, and safety can be good business – not only are you saving health and life, you’re also saving money.

‘You’ve got to have what I call the hook. That’s the hook that encourages any organisation to change. The hook in that conference was the hook of money, and that’s the way that many other businesses will look at it. But if that’s what it takes to improve safety, use it.’ 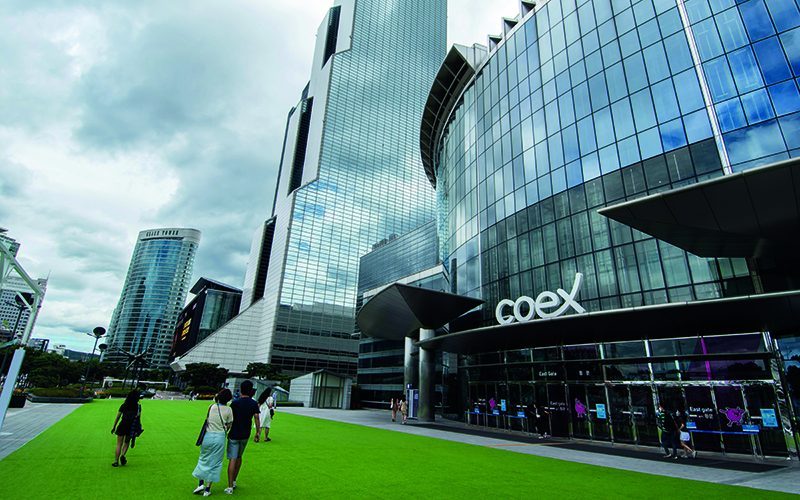 One of John’s favourite stories is from 2008, when he and another former IOSH president, Ray Hurst, attended the World Congress on Health and Safety in Seoul, South Korea.

The conference was due to start at 9am, in front of 5000 delegates. So from about 8.30, Ray and I sat in the green room with all the other dignitaries above the conference hall.

I started talking to a man next to me and we had a good conversation. But I was watching the time and, at 8.55, we were still talking so I asked this man if we shouldn’t go downstairs. He said: ‘Oh no, no, Mr Lacey, our discussion is very interesting, please carry on.’ So we carried on chatting, as did everybody else.

It got to 9.20 and I really couldn’t sit on my hands any longer, so I said to this chap: ‘I really think we should go downstairs, don’t you?’ He said, ‘If you wish to go downstairs now, Mr Lacey, we will.’ So we went downstairs, leading the way with all the other dignitaries following behind us, and passing through the 5000 delegates who had been waiting half an hour to start.

Unbeknown to me, the man I was talking to was the president of South Korea, but in Korea the culture is that you honour and listen to your elders. Because in Asia, people tend to keep their hair and it’s dark – and I had very little hair and it was starting to go grey – he considered me the oldest person in the room. So it was my fault the World Congress started 30 minutes late!

The lesson I took from that experience is that I should have swotted up on the culture first. Understanding the culture of who you are involved with is the first ‘hook’ of successful health and safety.

‘If you are passionate about the safety and health of others – and you’ve got to be that way in this job – then people will see and react to that passion,’ John says.

‘But perhaps the most important thing, which is easier now than it was, is communicating that passion. How you deal with people is key to getting the right message across, and central to that is understanding and explaining why we’re asking people to do something. It’s not about “them and us”, it’s about the “we” and how we deal with something together.

‘I think that then leads on to the most single important thing I’ve learned during my career – respect. You’ve got to respect people, you’ve got to put yourself in their position and understand why they are doing things in a particular way. Understand their philosophy and their culture, show them respect and then ask how we can improve things together.

‘As an OSH professional, we’re not here to make friends, but the days of being an enforcer or a preventor are long gone. We’re now enablers, we’re here to show colleagues that a different process can make sense, and it’s our job to encourage them to try it.’

If you need advice about Chartered membership or changing membership categories, call 0116 257 2198 or email the IOSH membership team.