Skip to main content
Quick links:
Working with others

Society for SHE women in Africa launches 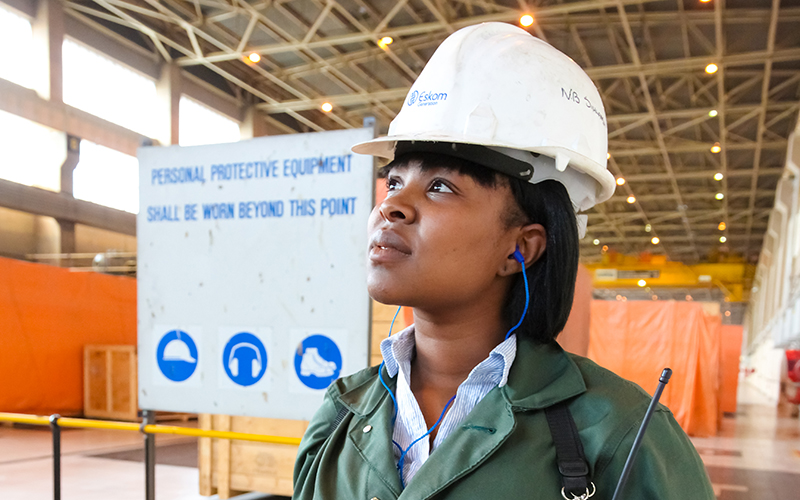 A special focus group for African-based women who work in safety, health and the environment (SHE) has been launched with global ambitions to raise the profile of female professionals and enhance their role in preventing injuries, illness and fatalities.

The Society of Women in Safety, Health and Environment – Africa (SOWSHE-A) was officially launched last week (4 November) but has been operating on an informal basis since April.

SOWSHE-A’s founder Funmi Adegbola told IOSH magazine that she set up the group to empower and develop existing female SHE professionals in the region as well as aspiring newcomers.

‘You don’t have to be African,’ she says. ‘You could live and work in Africa but not necessarily be of African descent. It’s a focus group for SHE women to be able to have an impact in the region.’

A suite of support

SOWSHE-A has five main aims and objectives (see box below) but its key focus is supporting female SHE professionals in their efforts to prevent workplace injuries, illness and fatalities.

The society will offer a suite of practical measures to help them achieve these aims. These include setting occupational safety and health (OSH) standards that could be applied throughout the region; connecting people and organisations that are in a position to drive OSH improvements in African countries; and by providing practical support through advice, education, resources and training.

Adegbola is CEO of Combined Training Solutions and became the only West African representative on the IOSH Council in August, having previously worked as the institution’s health, safety and environment (HSE) lead for West Africa from June 2019 to April 2020.

Originally from Nigeria, she has also worked as HSE lead consultant for the insurance and financial sectors in the Lagos State Government’s Safety Commission since September 2016.

‘Although I am based in the UK, I wanted to start off in a community that I feel I can influence almost immediately and get that region up to speed particularly as health and safety is still evolving and gaining momentum in Africa,’ she told IOSH magazine.

‘I also wanted to push IOSH’s agenda across borders. It was something I started with the strategic engagement team, trying to create visibility, presence and interest for IOSH in West Africa. It’s done tremendously well in the 18 months that I have been hands-on.’

Her long-term ambition however was to create a focus group that had reach across the entire African continent. As an IOSH Council member, she has been active in creating strategic partnerships with African organisations and is keen to promote the aims of IOSH’s 2022 Strategy among African countries.

‘One of the criteria we’ve set to be a member of SOWSHE-A is that they have to be affiliated to a global professional institution such as IOSH,’ she says. 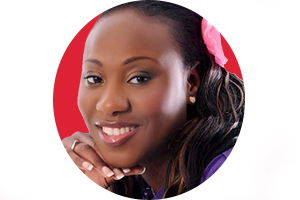 The society’s Executive Board draws on members from across the African continent who represent a diverse cross-section of the occupational health, safety and environment profession.

Adegbola and the Executive Board has been working closely with IOSH’s President-Elect Louise Hosking to see how the SOWSHE-A model could be replicated in other regions.

The society’s founder told IOSH magazine that she has already had considerable interest in SOWSHE-A and its work from IOSH members in the Middle East region.

‘The work which Funmi and the other founding members have undertaken in Africa is a model for other territories,’ says Louise. ‘We are all keen to collaborate with other similar groups wherever they may be in the world.

‘The work of the modern OSH professional is changing and more women are attracted to our profession than ever before. By providing the right mentoring and networking opportunities, along with mutual support, we believe this will open more doors to leadership positions where this is an ambition.’

The Society of Women in Safety, Health and Environment – Africa (SOWSHE-A) has five main aims:

Topics:
News
Working with others