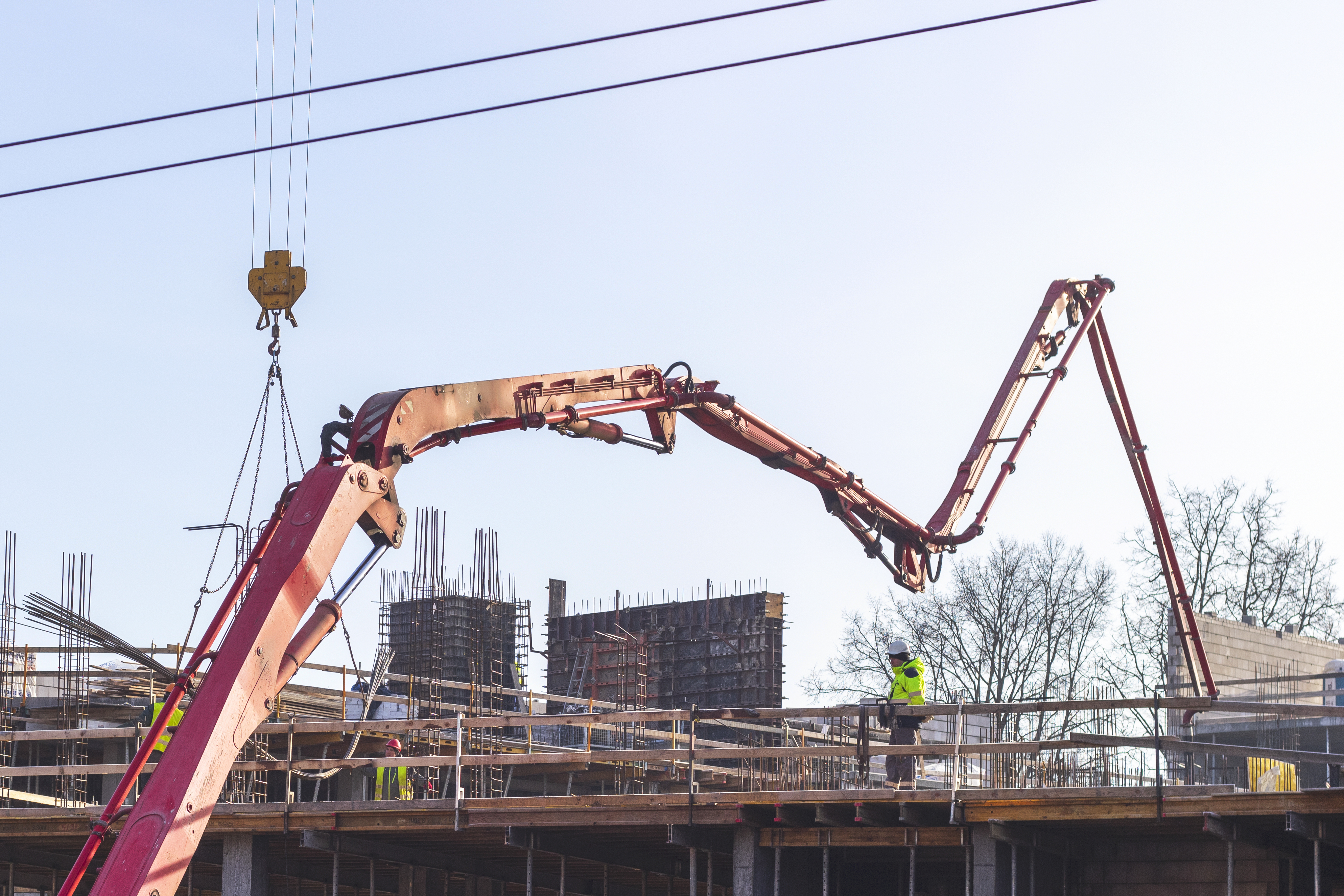 A Brighton construction firm has been convicted of CDM breaches after an employee was struck by the placing boom of a concrete pump, causing serious injuries.

On 5 March 2019, concrete footings were being poured at a site at Ditchling Common, East Sussex . Due to the soft ground, vehicles could not get close to the work, so a concrete pump with a 52-metre boom was used.

During the pour, the ground beneath one of the pump outriggers collapsed. The concrete pipe and boom struck strike the worker, dislocating and fracturing his hip, fracturing his spine and tearing ligaments and muscles.

He was also later diagnosed with a brain injury. He still undergoes physiotherapy and suffers from post-traumatic stress, but does not know the long-term effects of the brain and nerve damage.

The work had not been properly planned, managed or monitored, HSE investigators found. Although some work had been done to stabilise the ground in the area where the pump was set up, no checks had been made as to the load that the ground could sustain, and no consideration had been given to the size or type of spreader plates that would be required to support the vehicle outriggers.

'The employee's injuries are life-changing and he could have easily been killed,' said HSE Inspector Stephen Green. 'This serious incident and devastation could have been avoided if basic safeguards had been put in place.'

At Brighton Magistrates' Court, Axio (Special Works) admitted breaching regulation 13(1) of the Construction (Design and Management) Regulations and was fined £20,000 plus £5285 in costs.