New Covid-19 ‘Rapid tests’ – a silver bullet for the workplace? 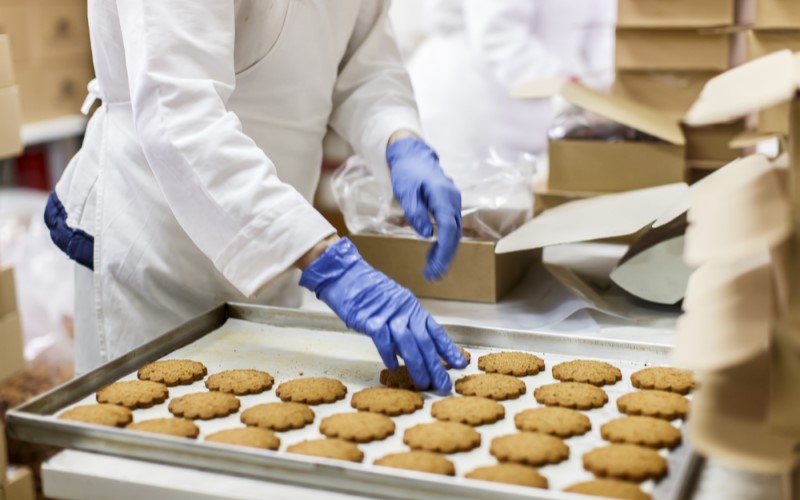 Since the start of the pandemic, PCR has been the only option available to test for SARS-COV-2. Highly accurate and reliable, it has remained the go-to method for virus testing to date. In the context of the pandemic PCR Antigen tests have been used as both a diagnostic tool (people with recognised symptoms are tested via NHS Test & Trace / in hospitals to confirm virus presence) and in routine asymptomatic screening (people without symptoms are tested regularly to prevent outbreaks in healthcare / workplace contexts).

Tests are processed in a lab in two stages: viral RNA is extracted from nose & throat swab / saliva samples and converted into DNA copies, these are then amplified in a PCR machine which cycles the test temperature, producing billions of DNA copies for every strand of viral RNA present. Amplification allows detection of even a very small ‘viral load’. This is particularly relevant in a screening context where the aim is to identify ‘silent transmitters’ who are unaware that they are carrying the virus.

The main drawback of PCR is speed. Although the test itself runs relatively quickly, the logistics (samples must be collected and shipped to a lab, unpacked, prepared and processed by skilled technicians) mean that it is difficult to return a result in under 24 hours. A cost-effective test requiring no lab processing would be a game-changer in both diagnostic and screening contexts – provided it was accurate and reliable.

All new tests are validated by comparing their sensitivity and specificity against PCR. Sensitivity indicates a test’s likelihood to detect a positive case. If test sensitivity is 99% it is likely to detect 99 out of 100 positive cases - the lower the sensitivity, the more likely a test is to return false negative results. Specificity indicates a test’s likelihood of accurately detecting a negative case. If test specificity is 99% it is likely to return negative results for 99 out of 100 negative cases - the lower the specificity, the more likely a test is to return a false positive result. A test’s accuracy is also affected by a third variable: pre-test probability. In assessing a test, this refers to the virus prevalence in the population being tested.

Anyone planning to implement workplace testing should look to understand a test’s specificity and sensitivity and consider the implications – beyond wasting money – of false results.

It is also important to be aware of where test performance data comes from. A new test that performs extremely well in small-scale clinical validation trials may respond differently in real-world settings. In addition, while PCR is known to detect a very wide range of viral load (because it involves amplification), a test that is very accurate in the context of individuals with high viral loads (e.g. symptomatic people who are being diagnosed in a hospital setting) may be less so in a context where individuals have lower viral loads (e.g. people who have an early-stage infection and are asymptomatic at the point of testing).

Does a rapid screening test need to be as accurate as PCR?

The consensus is yes, it should be as close as possible.

Using a lower specificity test (more false positives) and double-checking positive cases with a second (PCR) test has been mooted however this would present significant challenges for screening at scale. Not double-checking would result in considerable unnecessary economic damage and stress: true and false positive individuals, their households and close contacts would all need to isolate. Behavioural compliance in positive individuals is a problem even now and doubts as to test accuracy are likely to make this considerably worse.

Using a lower sensitivity test (more false negatives) may miss a key group of 'silent transmitters' that asymptomatic screening is designed to identify - i.e. positive people with the low viral loads typical in early stage infection. The increased sense of confidence which follows from a negative test result, however clearly people are informed that they must continue to wear masks and observe social distancing, could actually make an outbreak more likely than no testing at all.