A new social license to operate 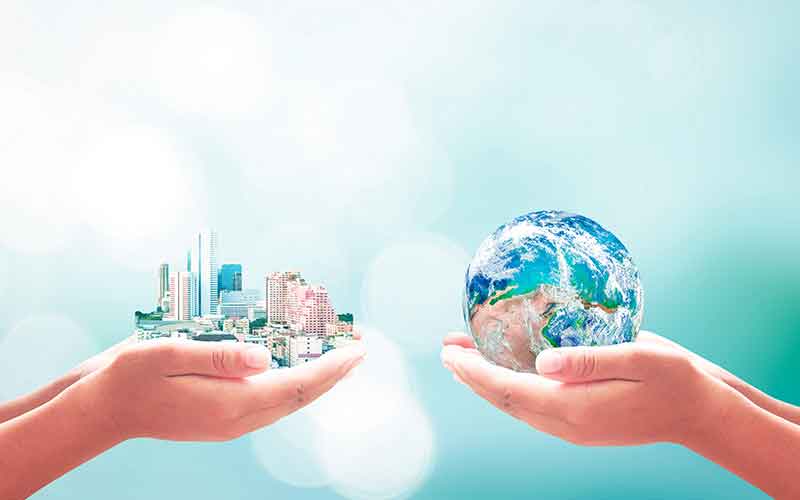 Richard Jones, IOSH’s head of policy and regulatory engagement, explores recent socioeconomic influences on OSH and what it means for the profession.

In recent decades, there has been growing stakeholder interest in social responsibility issues and, following scandals such as Enron, calls for improved corporate transparency. But what is a ‘social licence to operate’?

The term is thought to have been coined in 1997 during evidence to the World Bank on mining challenges, after a dam failure at a mine in the Philippines caused the release of toxic mud, burying a village. Subsequently, a bulletin sought to clarify the concept of ‘social risk’ and ‘problems of legitimacy’ for mining companies, explaining that such licences required operations to have the approval or broad acceptance of society.

The shock of the Rana Plaza factory disaster in 2013 resulted in consumers demanding to know more about the working conditions of those producing garments for fashion brands. Rising concern over supply chains, labour provisions and human rights have given rise to initiatives such as the Corporate Human Rights Benchmark – a collaboration led by investors and civil society organisations to create the first open and public benchmark of corporate human rights performance.

The rise of digital communications and the knowledge and service sectors has placed more value on non-tangible corporate assets, such as human capital management (including OSH) and corporate reputation. This surge in demand for environmental, social and governance visibility has helped rebalance the overall reporting landscape from the previously financially dominated one.

Meanwhile, the major global challenges, such as climate change, poverty and inequality have led to growing support for the UN Sustainable Development Goals for 2030. There is heightened recognition that national and international transparency offers many benefits to governments, including corporate progress towards the agreed goals and more stable markets due to non-financial risk visibility.

Recent social developments include activism on issues such as the environment, racism, and sexism and harassment. These highlight stakeholder concerns and demands for national and corporate improvements and a ‘new social licence’ to operate and govern in today’s more socially aware world.

The current pandemic has amplified the potential links between environmental factors, such as animal management and zoonosis; social issues, particularly virus transmission; and economic damage. It has also shone a light on inequality, exposing severe vulnerabilities regarding health-risk and the related socioeconomic shocks.

Stakeholders across the spectrum, from governments to local communities, expect that businesses will take their social responsibility seriously and prioritise the need to keep people safe and healthy. This may require them adjusting their business models to better serve the needs of society during this pandemic and beyond, with some changes becoming permanent features. IOSH and other advocates of ‘revitalising and building back better and healthier’ argue for improved transparency to ensure that public investment supports OSH, healthier environments and healthier populations.

Even pre-pandemic, most consumers who took part in Accenture’s 2018 survey said they wanted socially responsible brands, particularly Millennials and GenZs. This group values ethical organisations and many companies have changed to generate positive societal impact, according to Deloitte.

And a recent GlobeScan survey suggested that business purpose is evolving, with more than 90% of respondents believing businesses should create value for all stakeholders, rather than simply increase profits.

The survey also found that activities relating to diversity, ensuring employee health and safety, and environment and climate are most important to stakeholders, reporting a large degree of alignment across stakeholder types in the importance rating. This social focus is supported by the recent UK Financial Reporting Council’s (FRC) ‘citizen juries’, which discussed ‘purposeful companies’ and felt it important that such organisations “create long-term value by serving the needs of society”.

So it seems the new social licence to operate goes beyond social acceptance – in fact, the recent challenges have created a societal expectation that organisations prioritise the public good. IOSH’s policy positions on OSH performance reporting and sustainability also assert that the successful resolution of major global challenges relies on long-term strategies and effective workers, creating a mutually beneficial system.

How you can help

It has previously been observed by OSH professionals that corporate social responsibility during hard economic times should be embedded in company values and ‘corporate DNA’. Socially responsible organisations can be seen as responsive to the new reality by demonstrating good governance and the protection of people, planet and prosperity to deliver social value, as explored in the recent World Economic Forum white paper Measuring stakeholder capitalism and the FRC’s discussion paper A matter of principles: the future of corporate reporting.

OSH professionals play a crucial role in helping organisations to create reporting and learning cultures, in which prevention lessons are learned from investigating near-misses, hazard exposure, injuries and ill health, as well as from the evaluation of OSH interventions and risk control measures. The new social license to operate underlines the importance of helping organisations and policymakers to gauge the many benefits of effective OSH management, including to individuals, families, communities, businesses and economies, and the overall economic and social value of good OSH.

The current surge of interest in social issues and comprehensive corporate reporting could provide the engagement, focus and commitment needed to improve OSH performance reporting. Better quality, more accessible OSH performance reporting combined with improved evaluations of OSH interventions for their corporate and social value can help ensure the adequate allocation of resources and support a safer, healthier and more sustainable future.