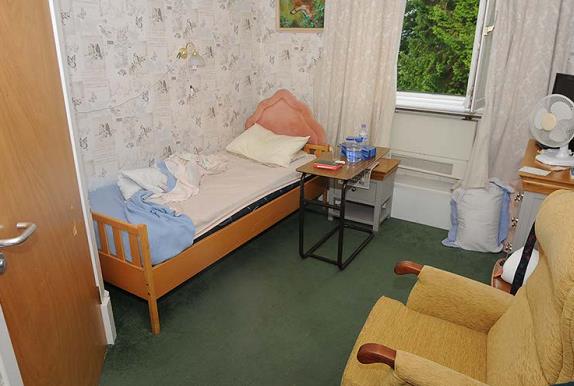 The Roman Catholic Diocese of Dunkeld has been fined for health and safety failings which led to the death of a vulnerable care home resident.

In the early hours of 30 May 2017, a 94-year-old man fell nearly 30 feet from a second floor window of the Wellburn Care Home in Dundee, Scotland. The care home closed just weeks later.

An investigation by Police Scotland and the Health and Safety Executive identified that the bedroom window from which the man fell was unrestricted.

Dundee Sheriff Court was told that many of the windows at the care home had not been fitted with restrictors which prevent windows being opened to an extent that a person could fall from the window.

Inspectors found the Diocese had failed to put in place well recognised and well publicised measures to protect residents who were elderly and may have been vulnerable from an obvious risk of death or serious injury arising from a fall from height.

'A window restrictor would have prevented this from being able to happen,' said Alistair Duncan, head of the health and safety investigation unit at the Crown Office & Procurator Fiscal Service.