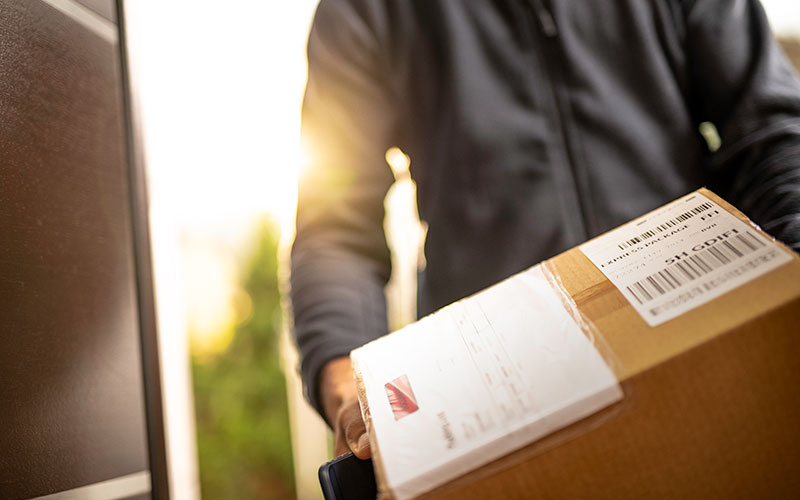 A trade union took the UK government to court this week over gig economy workers being denied basic PPE and health protections during the pandemic.

The Independent Workers’ Union of Great Britain (IWGB) attended the High Court yesterday (22 October) to bring a judicial review that could win hundreds of thousands of precarious workers the legal right to PPE and to take legal action against employers who dismiss them for refusing work in dangerous conditions.

The IWGB is arguing that the government failed in its obligation to transpose health and safety directives from EU law into UK law. Whereas UK health and safety law only protects employees, EU law extends these protections to all those classified as workers. This law applies until the end of the Brexit transition period and the government has repeatedly promised to retain EU derived employment rights into the future.

The Trades Union Congress (TUC) said at least 10% of adults in the UK engage in gig economy work, which accounts for about 4.7 million workers.

Road transport drivers, including taxi and cab drivers and chauffeurs, were found to be one of the professions with the highest death rates according to the Office for National Statistics (ONS), with 65.3 deaths per 100,000.

'During the first wave we stepped out our front doors every Thursday to applaud key workers for the vital work they were doing, risks taken for all of us,' said IWGB president Henry Chango Lopez. 'Meanwhile, the government turned a blind eye as gig economy companies cut corners on health and safety. As a second wave approaches, it’s time for us all to stand by our frontline and demand basic protections for those going out to work each day to get us through this crisis.'

The judgment is expected to be handed down next month.