Agency driver was crushed to death by overloaded pallet of tiles 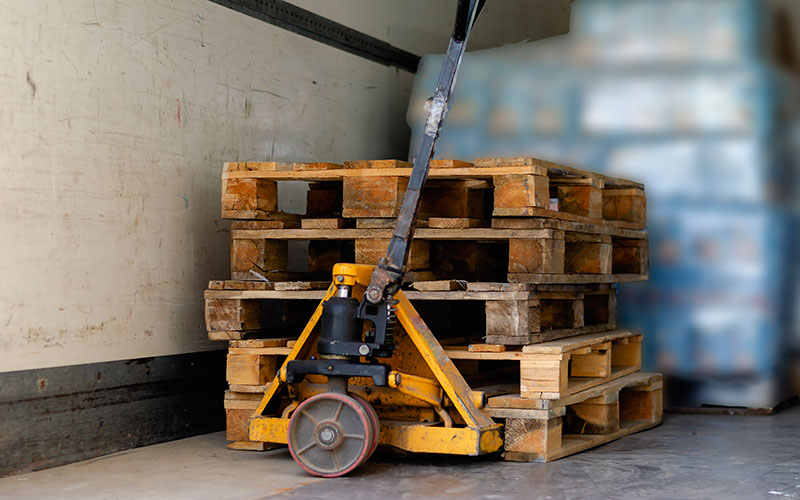 A transport company has been fined after a lorry driver who had worked for the firm for just two weeks was crushed to death by a pallet of tiles weighing 1400kg.

Named in local press reports as Petru Pop, the agency worker was carrying out a delivery for Reason Transport UK on 23 November 2016 in High Wycombe, Buckinghamshire. He was delivering a pallet of stone tiles using a tail-lift and a manual pallet truck. After struggling to lift and manoeuvre the pallet onto the truck’s tail-lift, he lost control of the pallet, which fell onto him. He sustained fatal crush injuries.

Health and Safety Executive (HSE) investigators found  that the driver had worked for the company for two weeks and had not received any training for the safe delivery of pallets using a tail-lift.

The company, which is now in liquidation, pleaded guilty to breaching section 3(1) of the Health and Safety at Work Act and was fined £5000.

Describing the incident as tragic and wholly avoidable, HSE inspector Stephen Faulkner said it was caused by the failure of the host company to provide training to this agency worker on the safe delivery of pallets from a vehicle with a tail-lift.

'Transport companies should be aware of the importance of identifying and managing the risks involved with delivering heavy loads and the need to adequately train new staff before undertaking such deliveries,' he added.