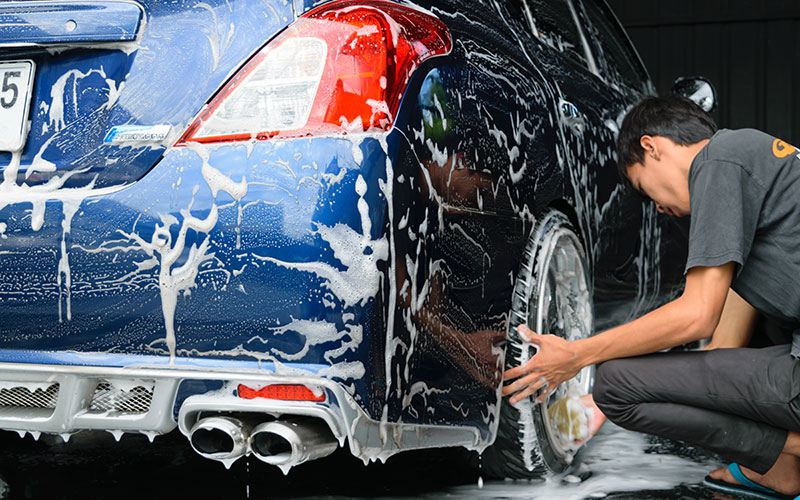 Ambitious new measures to strengthen the Modern Slavery Act 2015 to ensure that large businesses and public bodies tackle modern slavery risks in supply chains have been announced by the UK government.

Public bodies with a budget of £36 million or more, including local authorities in England and Wales, will be required to regularly report on the steps they have taken to prevent modern slavery in their supply chains.

The key topics that modern slavery statements must cover will become mandatory, from due diligence to risk assessment, to encourage organisations to be transparent about the work they are doing to ensure responsible practices.

Importantly, all those required to report must publish their statements on a new digital government reporting service, which will be launched early next year.

IOSH believes the measures are 'a step in the right direction' – but more needs to be done to tackle the issue.

We need a multi-faceted approach to fight these insidious crimes

It is calling for the ability for organisations to simply say they have taken no steps to tackle modern slavery in their supply chains to be removed and believes the £36m threshold for reporting should be progressively reduced.

It is also urging the government to extend the licensing powers of the Gangmasters and Labour Abuse Authority to other at-risk sectors.

There’s clear public support (83%) for employer-provided training on preventing modern slavery across operations and supply chains, according to a poll carried out by IOSH, and strong support (88%) on the need for business advisers to understand the risks of modern slavery.

Richard Jones, head of policy and regulatory engagement, said he'd like to see a culture change, with organisations taking prompt preventive action and held to account if they don’t.

'We need a multi-faceted approach to fight these insidious crimes,' said Richard. 'We believe transparency and high-quality reporting are essential tools and that standardising and harmonising them enables better benchmarking and comparability. They can help customers and investors to make informed choices and can help drive improvement on corporate action to prevent modern slavery.

'We believe that public, professional and worker awareness can help ensure that warning signs of exploitation don’t slip beneath the radar and go unnoticed, with organisations mistakenly thinking they don’t have a modern slavery problem when, in reality, they need to act.'