MoD censured for the second time in a month 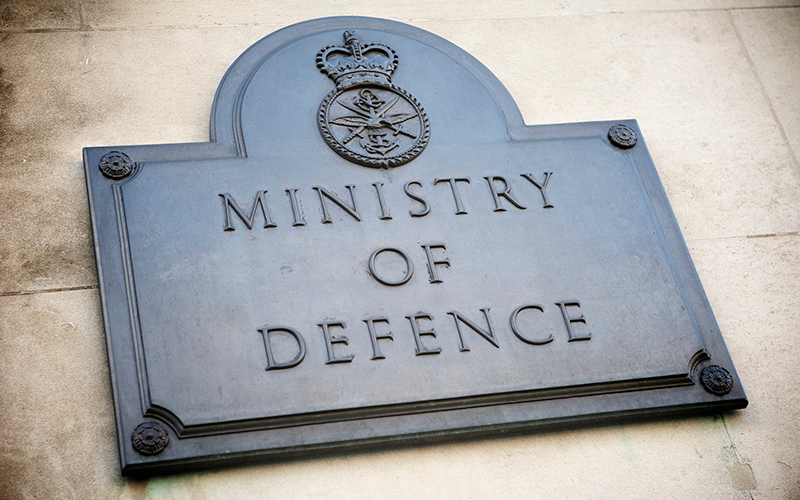 The Ministry of Defence (MoD) has been issued with its second Crown Censure in a month after another military diver died during training.

The 26-year-old was brought back to surface after he became separated from other divers. He was sadly pronounced dead after CPR was performed.

Two Crown Improvement Notices were served on 25 February 2019 relating to the failure to conduct suitable and sufficient risk assessments for the exercise. The Health and Safety Executive confirmed the MoD rectified these issues by 12 March 2019.

However, but for crown immunity, there was sufficient evidence to provide a realistic prospect of conviction for breaching Section 2(1) of the Health and Safety at Work Act.

By accepting the Crown Censure, the MoD has acknowledged this.

Crown Censures are the maximum sentence the HSE can bring against a government body, which cannot be prosecuted in the same way other organisations can. There is no financial penalty associated with Crown Censure but, once accepted, it is an official record of a failing to meet the standards set out in law.

Nick Deppe, an HSE inspector who specialises in diving, said: 'This was a tragedy for all concerned, however just like any other employer, the MoD has a responsibility to reduce dangers to its personnel, as far as they properly can. The scenario of a diver becoming separated is a very real risk that needs to be managed.'

Last month, the government body was censured after a separate incident led to the death of another military diver. Lance Corporal George Partridge was on a training course at the National Diving and Activity Centre in Monmouthshire, Wales when his SCUBA equipment ran out of compressed air.