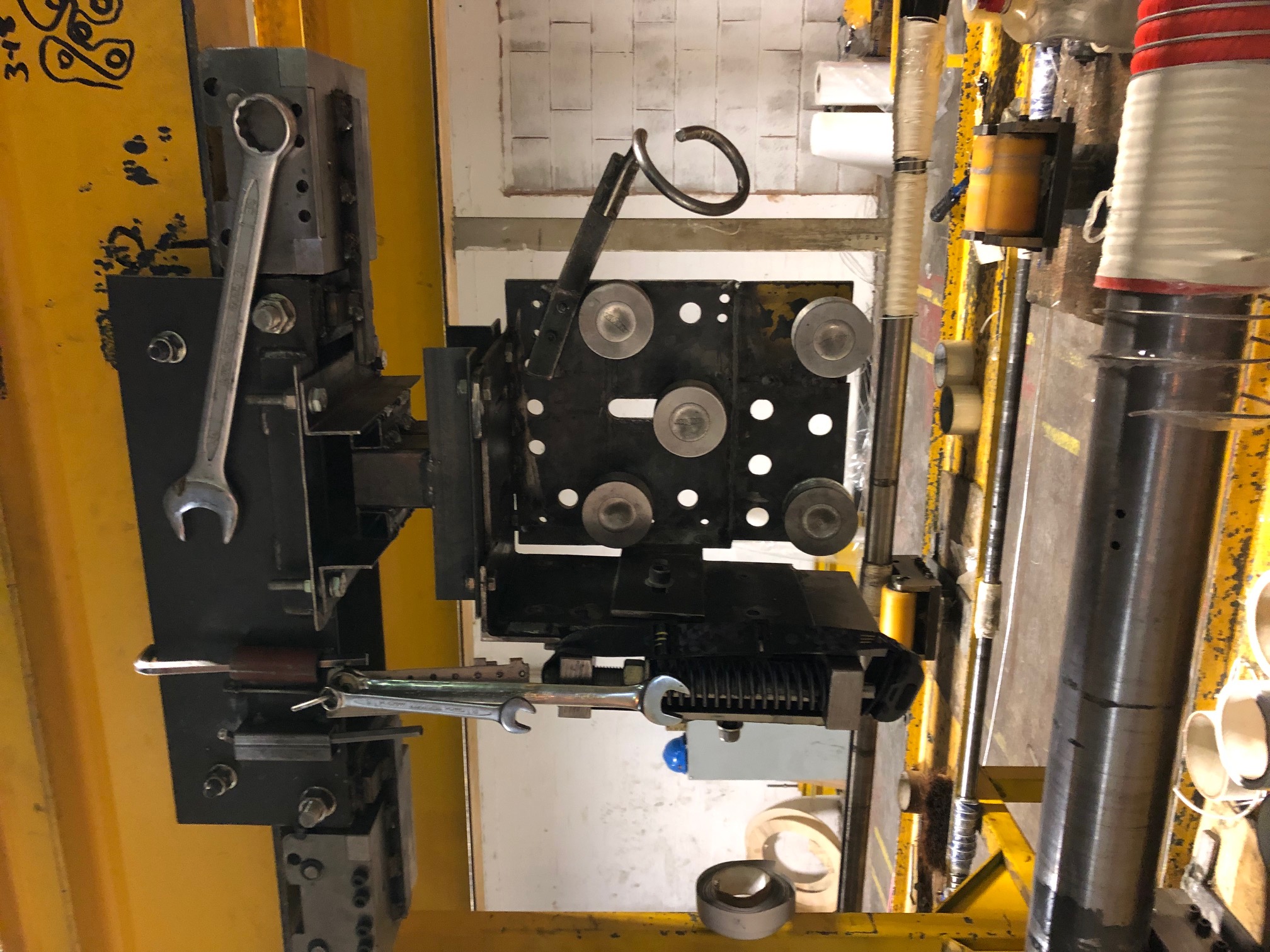 A hose manufacturer has been fined after an inexperienced operative fractured his arm when he was pulled into a spinning lathe.

On 20 November 2018, an agency worker was operating the modified machine when the sleeve of his sweatshirt caught between a pitch wheel and rotating mandrel. His arm was dragged into the lathe, resulting in an open fracture of the ulna, the long bone in the forearm. He also sustained fractures to the radial shaft of his right arm, leaving it permanently weak, as well as severe bruising to his body and skin abrasions.

Liverpool Magistrates’ Court was told by Health and Safety Executive (HSE) investigators that the company had not identified the risk of entrapment or the necessary controls required to avoid it. The lathe had been modified, which made operators work closer to the entrapment hazard. Novaflex failed to effectively prevent access to dangerous parts of the machinery, and failed to provide a safe system of work for the task.

It also failed to provide adequate instruction and training to ensure its workers were competent to operate the machinery.

The Wirral-based firm admitted breaching Sections 2 and 3 of Health and Safety at Work Act and was fined .£22,000 and ordered to pay £7021 in costs.