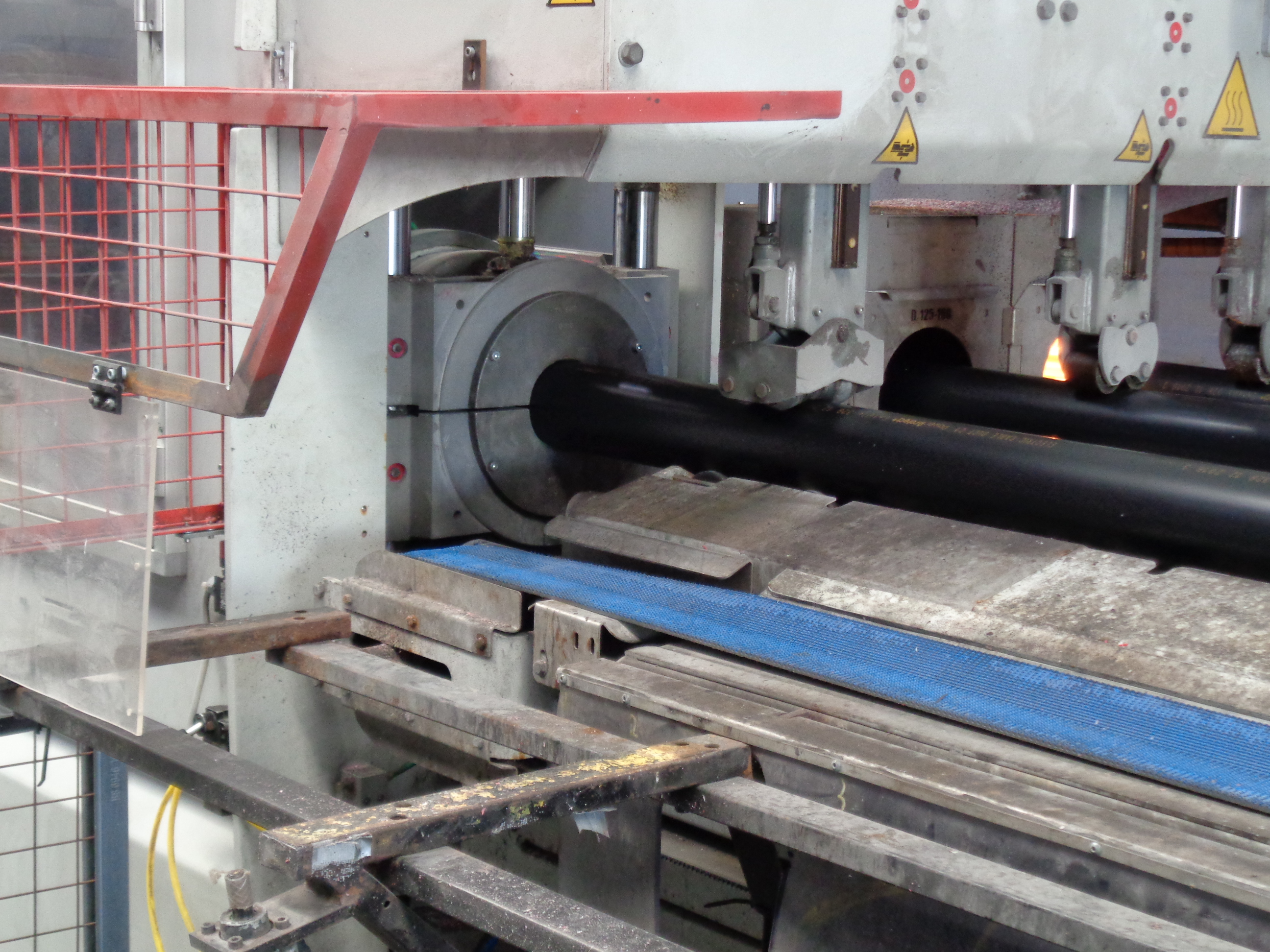 A manufacturer has been fined £100,000 after an employee's hand was crushed when it got trapped in the clamp of a socket machine.

Scotland-based Emtelle, a global manufacturer of blown fibre and ducted network solutions for the telecommunications industry, admitted breaching the Provision and Use of Work Equipment Regulations (PUWER) at its Jedburgh factory in November 2016.

Jedburgh Sheriff Court was told that the worker was working building a pipe into a socket when the shorter length of pipe fell out. He reacted by trying to catch the falling piece of piping but his hand was caught by the clamp. His hand was crushed, and he broke two fingers.

He was in hospital for a week and off work until the end of January 2017 when he returned to office duties.

Health and Safety Executive (HSE) investigators found that the company had carried out a risk assessment in 2006 for the socket machine, however this did not cover working with shorter length pipes and did not identify a risk from entrapment. The socket machine had no guard in place, meaning the clamping mechanism was exposed.

Emtelle UK – which employs 400 worldwide and has an annual turnover of £114 million – pleaded guilty to Regulations 11(1) and (2) of the Provision and Use of Work Equipment Regulations and was fined £100,000. Costs are not awarded in Scotland.

According to newspaper reports, Emtelle's lawyer Ann Bonomy said new safeguards have since been put in place. The company no longer cuts pipes to shorten them which has removed the possibility of the accident happening again, she added.