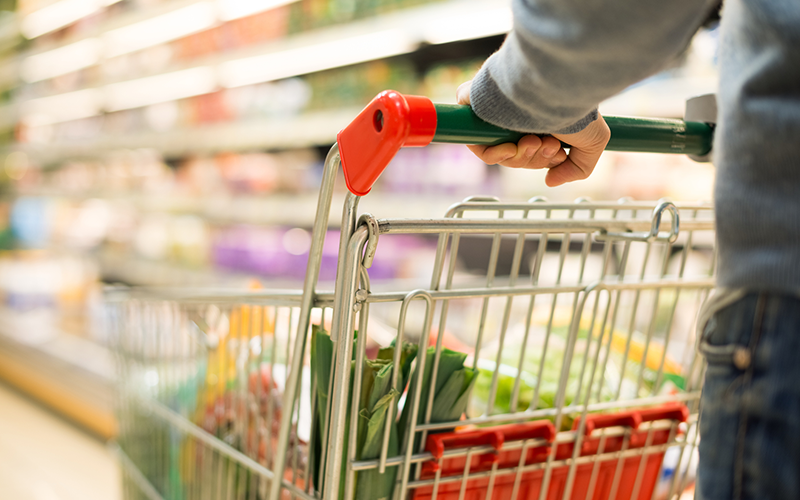 The study of more than 2200 shop workers found that 42% has experienced aggression when enforcing the wearing of face coverings, while more than two thirds has received abuse when encouraging social distancing.

Half of respondents have been confronted about long queues, while 46% of retail workers have been blamed for lack of stock.

By contrast, last year shop workers told Usdaw, which represents about 450,000 of the UK’s 2.7 million retail workers, that the highest ranking flashpoints were shoplifting (30%) and age restricted sales (29%), which had consistently been the case for many years.

'We need a simple standalone offence that is widely recognised and understood by the public, police, CPS, the judiciary and most importantly criminals,' he said. 'Retail staff have a crucial role in our communities and that role must be valued and respected, they deserve the protection of the law.'

The Assaults on Retail Workers (Offences) Bill, promoted by Alex Norris MP (Labour/Co-op, Nottingham North) is timetabled for its second reading in the House of Commons today.

Update: The government objected to the Bill progressing and it is now delayed until Friday, 30 October.