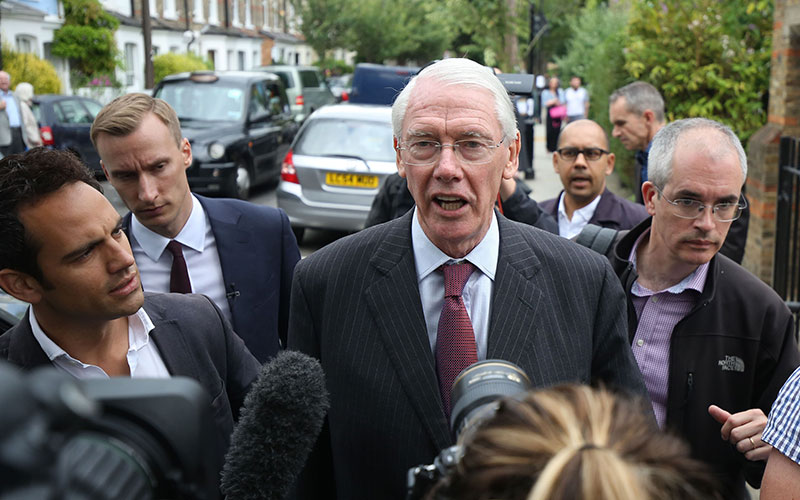 A bid to accelerate implementation of fire safety measures recommended in the Phase 1 report of the Grenfell Inquiry failed this week, leaving MPs and campaign groups in frustration while the government promised that reforms were still on track.

The proposed changes would have compelled owners to share information on the design and materials of buildings with the local fire service, and to regularly inspect flat entrance doors and lifts.

Owners would be mandated to ensure that all residents were informed of evacuation and fire safety procedures, and to use only 'accredited' fire safety assessors.

But MPs voted 318 to 188 against the amendments, siding with the government’s argument that the proposals would divert a reform process that is already underway.

'This is such an important area of expertise, which also needs to be tied in with proper organisational management to deliver quality evidence of competency that is regularly reassessed'

The Fire Safety Bill will extend the scope of the Fire Safety Order, so that it explicitly covers the common parts, external walls and flat entrance doors in buildings with two or more homes. The Bill will also allow the government to further extend the Order’s remit in future.

But in parallel, the MHCLG is consulting on changes to the Fire Safety Order itself, to add new duties implementing the recommendations of the Phase 1 report of the Grenfell Inquiry, published on 30 October 2019.

The consultation was launched on 20 July and the closing date is 12 October.

In another ongoing initiative, the industry-led Competence Steering Group is finalising its proposals to raise professional standards in fire safety and construction specialisms, with a sub-group working on the framework for Fire Risk Assessors.

Responding to the Labour amendments in Parliament, security minister James Brokenshire said that he understood the need for a 'sense of momentum' but '[looked] forward to seeing the results [of the consultation] and to seeing us move quickly in response, as well as moving forward with the building safety Bill”.

But the parliamentary vote left Labour MPs and campaigners frustrated at the slow pace of fire safety reforms.

Labour leader Keir Starmer called the vote a 'dereliction of duty' while Grenfell United, which represents survivors of the fire, bereaved families and  the surrounding community, said on Twitter that it was “outraged” at the vote and the lack of support from Felicity Buchan, Conservative MP for Kensington.

Outraged that Government & our very own MP @FelicityBuchan voted against amendment to implement #Grenfell recommendations. Its no surprise as the Gov continue to fail the country - almost a year since the recomendations & so little has been done. 1000s still in dangerous homes.

The tweet continued: 'It’s no surprise as the Gov continue to fail the country - almost a year since the recomendations & so little has been done. 1000s still in dangerous homes.'

At the Fire Sector Federation, an umbrella body for organisations in the fire sector, executive officer Dennis Davis noted the delays, saying: 'The issue of how long these changes are taking to reach a point of implementation has clearly raised frustration that the whole process is far too slow.'

'This is such an important area of expertise, which also needs to be tied in with proper organisational management to deliver quality evidence of competency that is regularly reassessed. There is a lot of information to consider, especially with the impending "Setting the Bar" document from the Competence Steering Group [CSG] which will add to the ongoing dialogue.'

Phase 2 of the inquiry, led by Sir Martin Moore-Bick (pictured above), is due to resume on Monday (14 September).