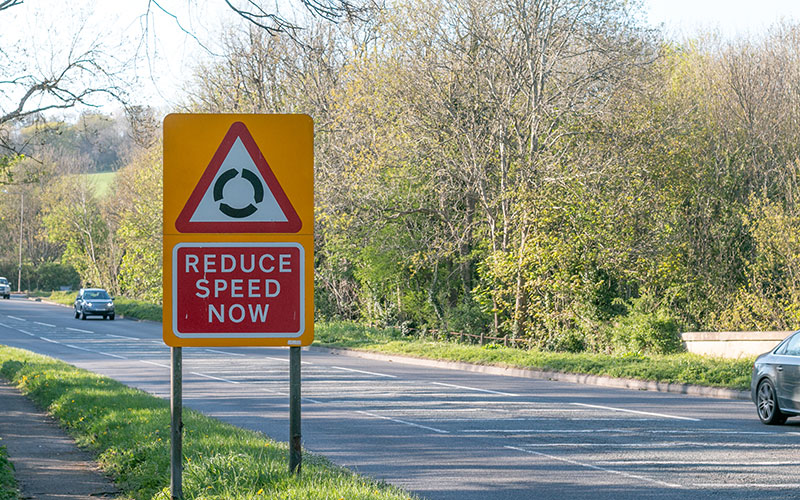 A new study has suggested that motorists' driving standards slipped when the roads were quieter during lockdown.

The research by Kenway Miller found that more than half of the motorists surveyed admitted they had broken the speed limit, while more than 20% said they had been less careful about checking mirrors.

Despite 47% of motorists believing the roads have been safer recently due to the lower levels of traffic, 52% of those surveyed admitted they have broken the speed limit since the lockdown was imposed. Thirty-eight per cent of drivers confessed they were less strict about signalling.

The survey of more than 2000 drivers found a fifth drove a car during lockdown despite there being an unresolved safety problem with the vehicle, such as a faulty brake light, headlight or running out of wiper fluid, while 19% admitted using a mobile phone behind the wheel while the roads were quieter.