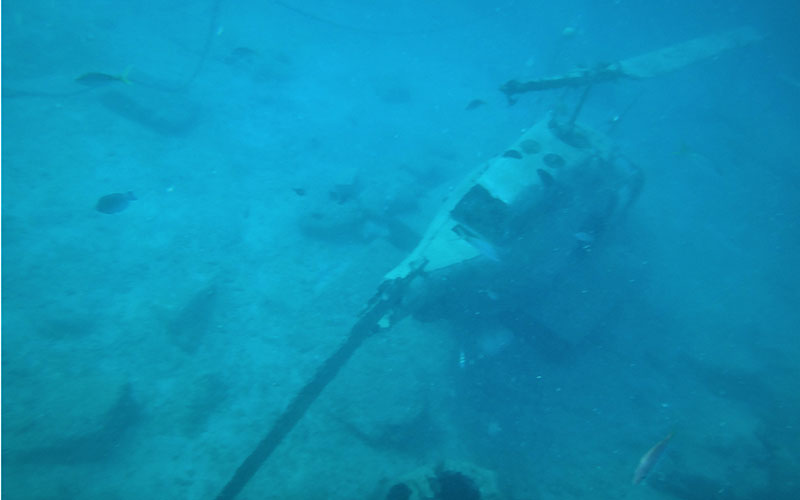 The Ministry of Defence (MoD) has been issued with a Crown Censure by the Health and Safety Executive following the death of a military diver who died during training after running out of air.

On 26 March 2018 Lance Corporal George Partridge was on a training course at the National Diving and Activity Centre in Monmouthshire, Wales. He and his diving partner were carrying out a training task in which they had to attach a distance line from the base of a shot line to an underwater helicopter wreck 27 metres below the water. They were breathing compressed air using SCUBA equipment.

While underwater, LC George stopped responding to lifeline signals. He was brought back to the surface but was pronounced dead after CPR attempts failed to resuscitate him. Both of his cylinders were found to be empty when his body was recovered.

Just like any other employer, the MoD has a responsibility to reduce dangers to its personnel

The HSE served two Crown improvement notices on the MoD for its failure to train all army divers how to carry out underwater air endurance calculations and how to assess the risk of a diver running out of air.

The MoD accepted the Crown Censure and admitted it had breached its duties to ensure, so far as was reasonably practicable, the health, safety and welfare at work of all its employees, under the Health and Safety at Work Act, in relation to the risks associated with diving exercises.

Crown Censures are the maximum sentence the HSE can bring against a government body, which cannot be prosecuted in the same way other organisations can. There is no financial penalty associated with Crown Censure but, once accepted, it is an official record of a failing to meet the standards set out in law.

'Just like any other employer, the MoD has a responsibility to reduce dangers to its personnel, as far as [it] properly can,' commented Julian Tuvey, an HSE inspector who specialises in diving.

'The scenario of a diver running out of air is a very real risk that needs to managed,' he added.