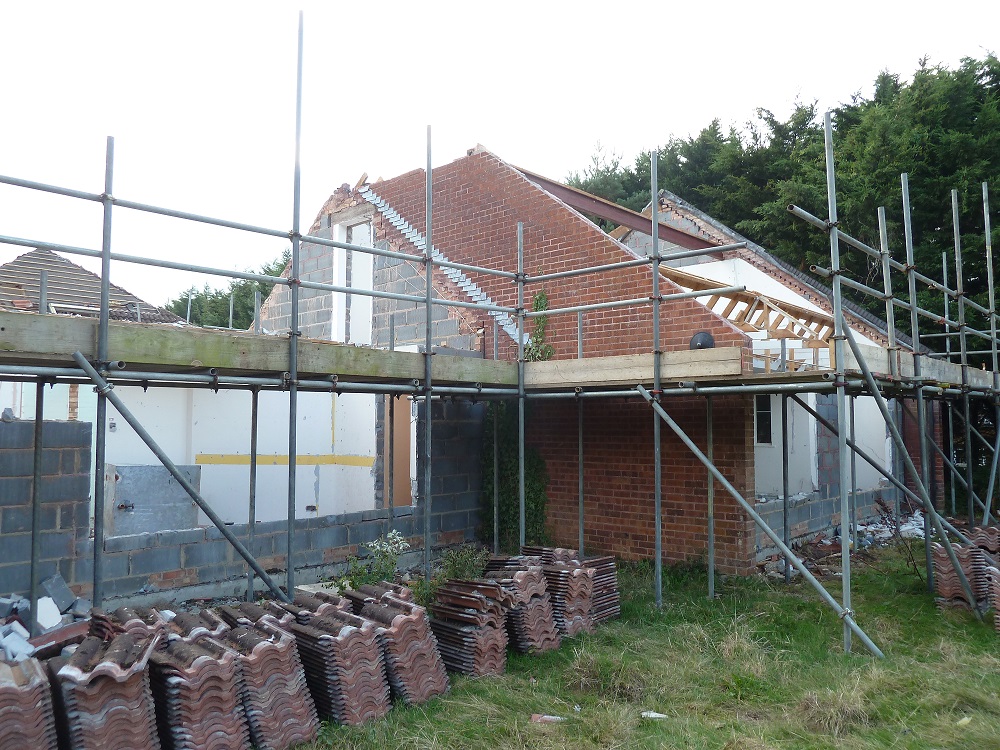 Three construction firms have been fined a total of £256,000 after an employee died during a demolition.

David Shayler was struck on the head by a stack of tiles at a site on the Isle of Wight, on 13 October 2016.

The 53-year-old was removing roof timbers by hand with a colleague in preparation for a development project. A gable wall partially collapsed, causing him to fall backwards.

Portsmouth Crown Court was told that the work was inadequately planned and managed by all of the dutyholders involved in the project.

Health and Safety Executive (HSE) investigators found that the roof timbers were removed out of sequence, and the brick gable had been left unstable. Inadequate provision was made to prevent falls from height, despite concerns raised by workers in the days leading up to the incident.

HJ Bennett pleaded guilty to breaching two counts of section 3(1) of the Health and Safety at Work Act for failing to ensure the safety of non-employees. It was £120,000 plus costs of £12,057.

Stoneham Construction admitted breaching Regulation 13(1) of the Construction (Design and Management) Regulations 2015. It was fined £56,667 and ordered to pay costs of £12,004.

HSE inspector Dominic Goacher said the father-of-two's death was 'wholly avoidable' and caused by the companies’ failure to implement safe systems of work.

'Demolition is a high-risk activity whose safe execution is complex and technical and where expertise is vital,' he added. 'The risk of unintended structural collapse is well known within the industry. Demolition requires careful planning and execution by contractors who are competent in the full range of demolition techniques.'