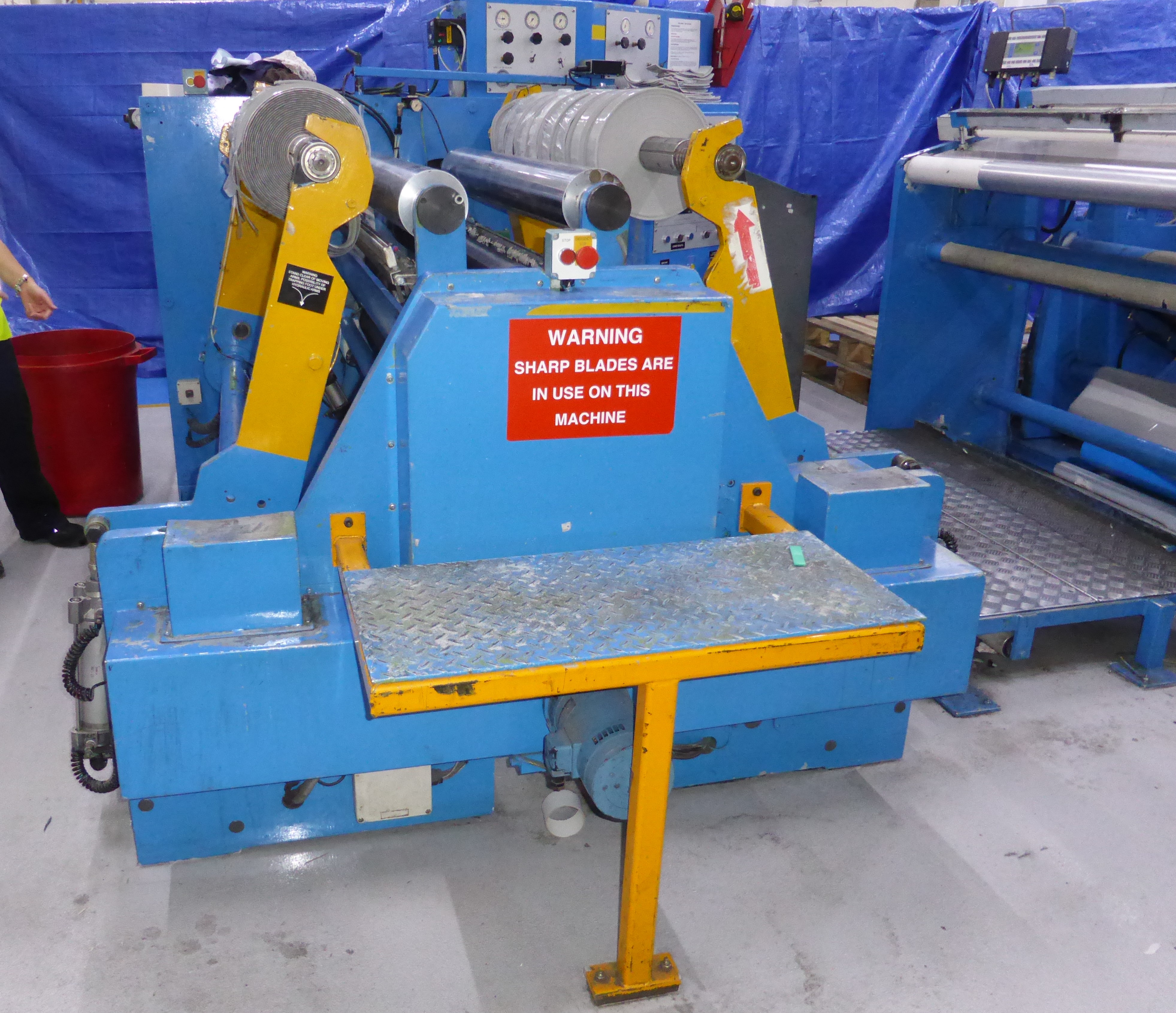 A manufacturer has been ordered to pay £120,000 after a worker was fatally crushed in a machine designed to cut large rolls of adhesive material.

He was drawn into an in-running nip between a rotating roller and the adhesive material. His colleagues found him trapped in the machine, having suffered fatal crush injuries.

Health and Safety Executive (HSE) investigators revealed that Brett was required to work close to an unguarded in-running nip while the rewind slitting machine was in operation, which presented a hazard due to rotating parts.

Luton Magistrates' Court was told the risk assessment failed to identify the in-running nips and rotating parts on the machine. Machine operators were provided with inadequate information and training relating to the risks associated with this operation and employees were placed at severe risk of injury.

The HSE and an external consultant had supplied advice relating to the guarding of machinery on site six years previously, but had failed to take action.

The incident could easily have been prevented if the company had properly assessed and applied effective control measures to minimise the risks from dangerous parts of the machinery, said HSE inspector Emma Page after the hearing.