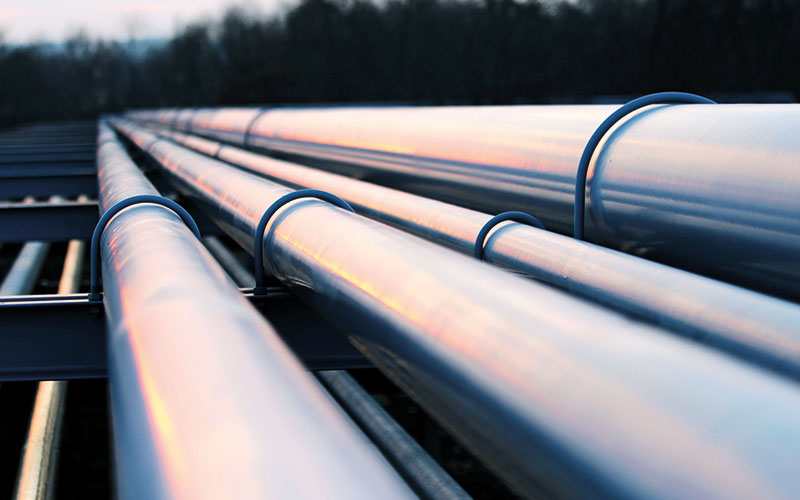 A contractor has been prosecuted by the Health and Safety Executive (HSE) after damaging a 10-inch gas pipeline while undertaking work to widen the M8 motorway.

On 16 January 2014, during the course of the excavation works for the gas pipeline diversion, John Murphy & Sons hit the high pressure pipeline – which was operating at 39 barg (bar gauge) – with an excavator.

Hamilton Sheriff Court was told that 271 tonnes of gas was released into the atmosphere in the vicinity of employees near the M73 junction.

This week, John Murphy & Sons admitted breaching regulation 15 of the Pipelines Safety Regulations 1996 and section 33(1) (c) of the Health and Safety at Work Act. The company was fined £150,000.

'This incident was totally avoidable and put workers at risk,' said Hywel Williams, an HSE inspector specialising in pipelines. 'The contractor failed to follow procedures and chose to conduct excavations in the vicinity of a high pressure pipeline by mechanical excavator instead of excavating by hand.'