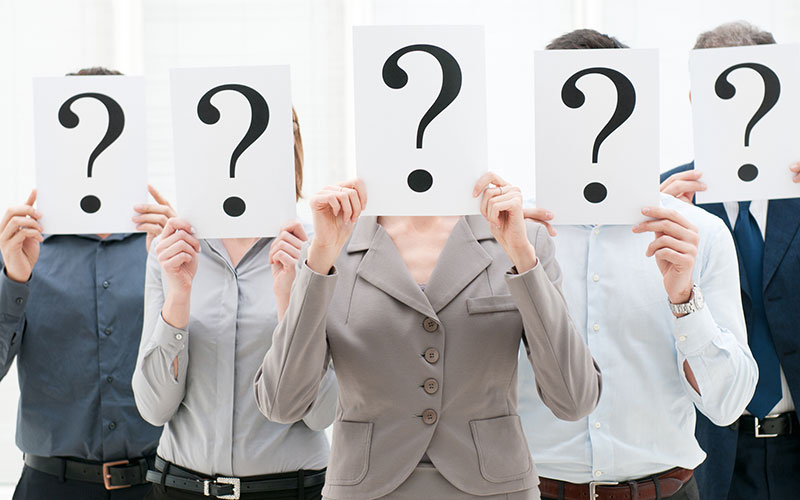 Twelve IOSH members have been elected to the Institution’s Council.

Fifty-six members put themselves forward for the ballot, which saw a total of 4600 votes cast – a turnout of 10.9% – the highest since the voting went online in 2011.

The following 12 members were elected:

They will serve for three years, joining existing Council members, from the Annual General Meeting on 27 October.

Speaking to IOSH magazine, Dr Julie Riggs CFIOSH said it is a tremendous honour to be elected to champion and amplify the voices of members and contribute towards shaping the agenda of IOSH and the OSH industry.

'My primary focus is to reflect the views of all our members,' she said. 'I am also particularly interested in raising the visibility of diversity within our membership, understanding key challenges, barriers and opportunities.'

Julie intends to build on the work of Council and aspire to make a difference to encourage the next generation of professionals and support practitioners as we all strive to create a healthier and safe working environment.

Scotland-based Karen McDonnell was delighted to be re-elected to Council. ‘Volunteering for IOSH has been a constant thread throughout my working life, supported by my employer RoSPA, from being involved in the establishment of IOSH Forth and Tay Branch through to being part of the Presidential Team,' she said.

'For me to be re-elected as one of the 36 members of IOSH Council as we "build back better" is an opportunity to ensure Council is visible as it supports the Board and our members. It also gives me a sense of pride in as much as my skill set is still valued  and I will use the time to help develop colleagues across OSH world to achieve their best.'

Jamie Sutherland-Pownall said: 'Council for me should be a major conduit between the core membership and the Board of Trustees who help to shape our institute.'

He said his hope for his term is to strengthen the two-way communication between Council and the wider membership, all of whom are reliant on their elected representatives being their eyes, ears and voice when holding the Board to account.

'Having served previously, I'd like to think at the end of this three-year term members feel better involved, engaged and enthused with the work Council does; and with the commitment to put members at the heart of decision making.'

In a post on LinkedIn, Simon Donnelly said he is proud to have been voted onto Council by his peers.

'Thank you all who took the time to vote,' he said. 'I look forward to representing the profession, and will be your voice in Council. The added benefit to all I do as I represent the membership globally is that I am a veteran in a second career. I chose OSH and will be hopeful that I can also represent the forces and veterans communities as well as all other communities.'