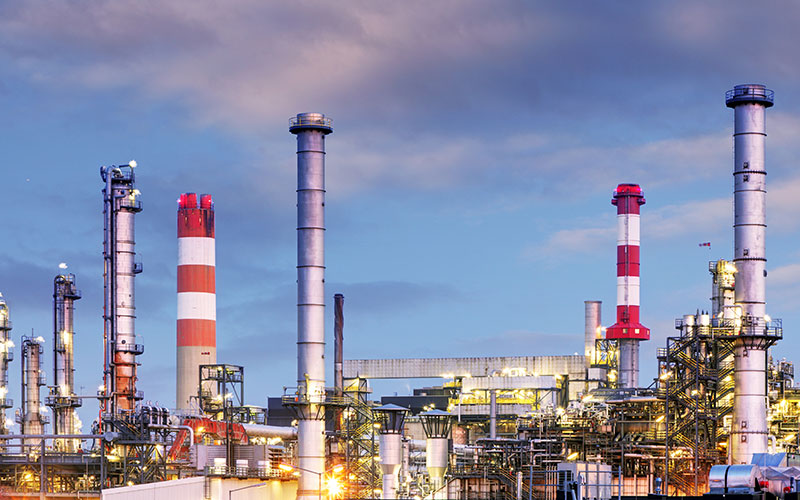 There has been an increased number of major accidents at industrial facilities globally as many have come back online post-lockdown.

This includes the reopening of an LG gas plant in Visakhapatnam, India when the plant was brought back from shutdown and a gas leak tragically killed 12 people in May.

Across India, there have been 32 major accidents since May, claiming 75 lives.

Three experts from Singapore were injured in an explosion at Oil India Ltd’s (OIL) leaking natural gas well near Baghjan, in the state of Assam, on 22 July. The experts had been brought in to help stop an 'uncontrollable' leak following a blowout in May. The explosion happened 56 days after the initial blowout which has already caused an explosion and several fires, one of which killed two firefighters.

There have also been reports of similar incidents at industrial facilities restarted in other parts of Asia, as well as Italy, Turkey and the US.

A chemical tanker explosion killed one worker and injured seven others in Incheon City, South Korea on 21 July. The blast happened after the tanker exploded at a chemical factory while hydrogen peroxide was being loaded into the vehicle.

In response to the rise in process safety incidents, several re-insurers have provided guidance.