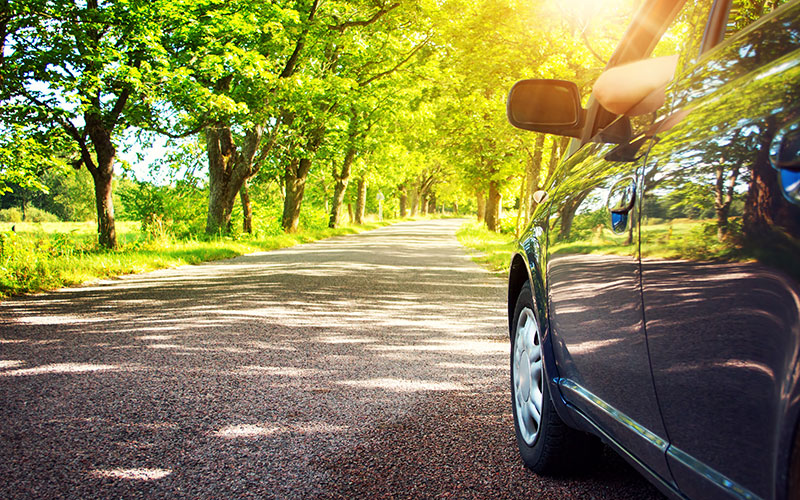 An expectant mother was seriously injured after a tree branch smashed into her moving vehicle, leading to the death of her baby.

Elizabeth Stear was taking her older children to school on 10 November 2016 when the incident happened. As she drove along Arrowe Park Road, Wirral, a large branch fell from a mature horse chestnut tree. The branch smashed through the windscreen and front driver window and struck the right side of Elizabeth’s stomach.

The 39-year-old, who was eight months' pregnant, was taken to hospital with suspected major trauma and her child was delivered by an emergency caesarean. The baby girl died 15 hours later.

Investigators found the branch was cracked on its upper edge where it joined the main trunk of the tree. It had begun to separate from the main trunk for at least one growing season before the failure.

The Health and Safety Executive (HSE) revealed that Wirral Borough Council has not inspected the tree, which was located within the boundary of Arrowe Park, adjacent to the highway, for at least 13 years.

The local authority had failed to identify and manage the risks from falling trees and branches, and failed to implement a robust system of inspection of trees in its remit despite a similar incident occurring on Arrowe Park Road in January 2015, Liverpool Magistrates’ Court was told.

Last week, Wirral Borough Council admitted breaching section 3(1) of the Health and Safety at Work Act in that it failed to protect the safety of a member of the public. The local authority was fined £100,000 and ordered to pay £49,363 in costs.

'There are no winners in this sad case,' said HSE inspector Rohan Lye after the case. 'Councils have a duty to proactively assess and control risks to members of the public. This tragedy could so easily have been avoided if the risk had been identified, warnings had been heeded and an adequate tree management system had been implemented.'