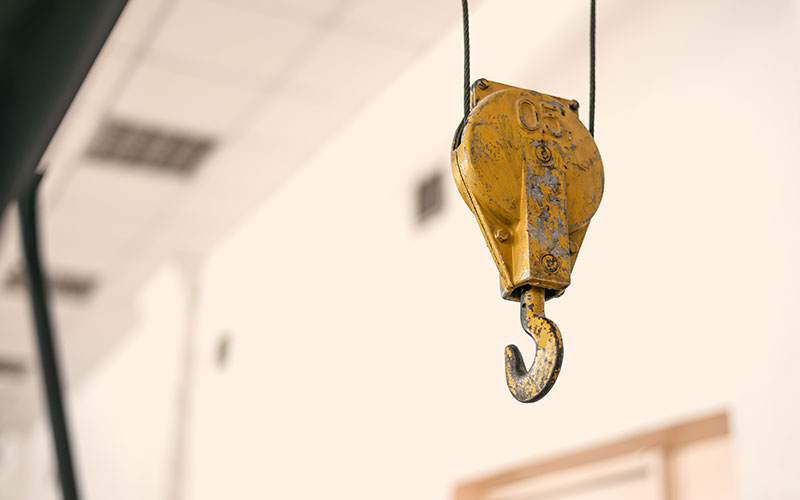 An Auckland company with a history of health and safety failings has appeared in court for failing to notify WorkSafe of an incident in which a crane collapsed.

A mini crane being used to lift panels on a construction site collapsed. Nobody was injured, and KNCC Ltd demobilised the crane before requesting for the crane to be removed from site and replaced. A member of the public reported the incident.

The company admitted that it did not notify WorkSafe and did not preserve the scene and was fined NZ$26,000. It has been issued with 28 prohibition notices, improvement notices, sustained compliance letters and directive letters under the Health and Safety at Work Act 2015 in the past two years alone.