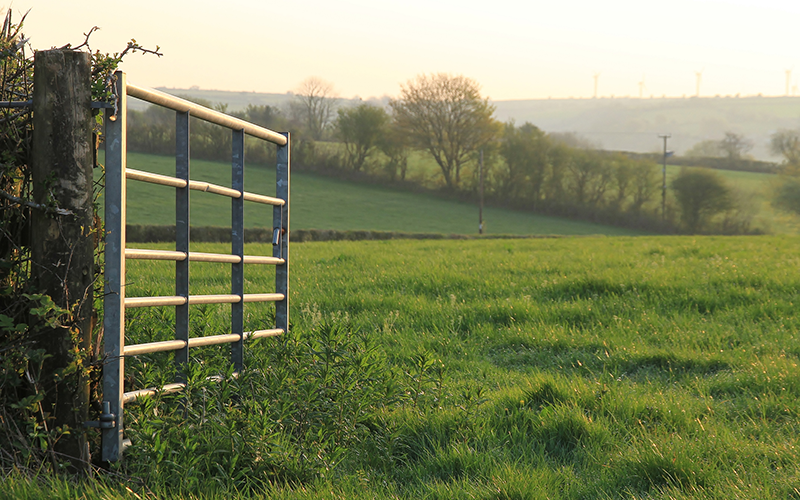 The owners of a farm have been fined after an employee lost part of his leg when a wall panel trapped him during the build of a silage pit.

On 7 November 2017, William Thomson, who had worked at Flatfield Farm Steadings for around 10 years, was asked to help the farm's partnership manager with the erection of a silage pit. He'd been experiencing difficulties in placing the panels in the correct position.

Following considerations on how to solve the problem, William stood in front of a 1.3-tonne wall panel. As the panel moved to the left it started to fall. The 33-year-old tried to run away, but did not manage to get completely clear of the panel. It trapped his left leg and foot.

Despite several operations, doctors were unable to save his leg and he was forced to have a below-knee amputation.

Investigators told Dundee Sheriff Court there had been over-reliance on the knowledge of the farm manager and no risk assessment had been completed for the job.

Farm owners A&P Grewar admitted failing to carry out any risk assessment and being responsible for its employee’s injury. It was ordered to pay a fine of £4,000.

The injured worker has since returned to the farm, which has adapted a tractor for him to operate.