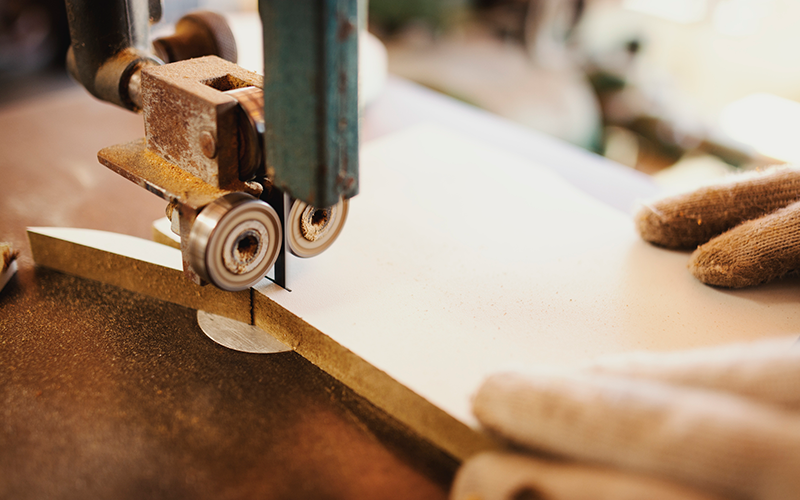 An independent school in Scotland has been prosecuted by the HSE after a pupil seriously damaged his hand in a technology lesson.

Between 1 September 2015 and 2 November 2017 pupils made wooden boxes using a band saw in Cargilfield School's construction design and technology workshop. One student was making a freehand cut when he sustained severe injuries to his middle and index finger on his right hand and serious tendon damage.

The Health and Safety Executive (HSE) found that the pupil was using the machine without adequate workpiece support and was not adequately supervised. Investigators said the school had failed to make a suitable and sufficient assessment of the risks associated with the use of the band saw and failed to adequately supervise pupils while they were carrying out tasks using the equipment.

At Edinburgh Sheriff Court, the Edinburgh school admitted breaching section 3(1) of the Health and Safety at Work Act and was fined £3,350.

'This significant and very serious injury could have been prevented had the risk been identified and properly managed. All schools should take steps to ensure the safety of their pupils and the HSE will not hesitate to take appropriate enforcement action against those that fall below the required standards.'